We’re a little off on the days, but hang with us.

The Bills have taken time off, so it’s been a little over a week now, technically. Well, actually, the start of training camp was weeks ago with a bit of an extended walk-through kick things off.

But the total number of training camp practices the team has had so far with pads? Monday marked the seventh. So there’s our week.

To celebrate the first week of camp actually happening with the ups and down the COVID-19 pandemic have caused the team this offseason, here’s a 53-man roster projection for the Bills after that first week of practice: 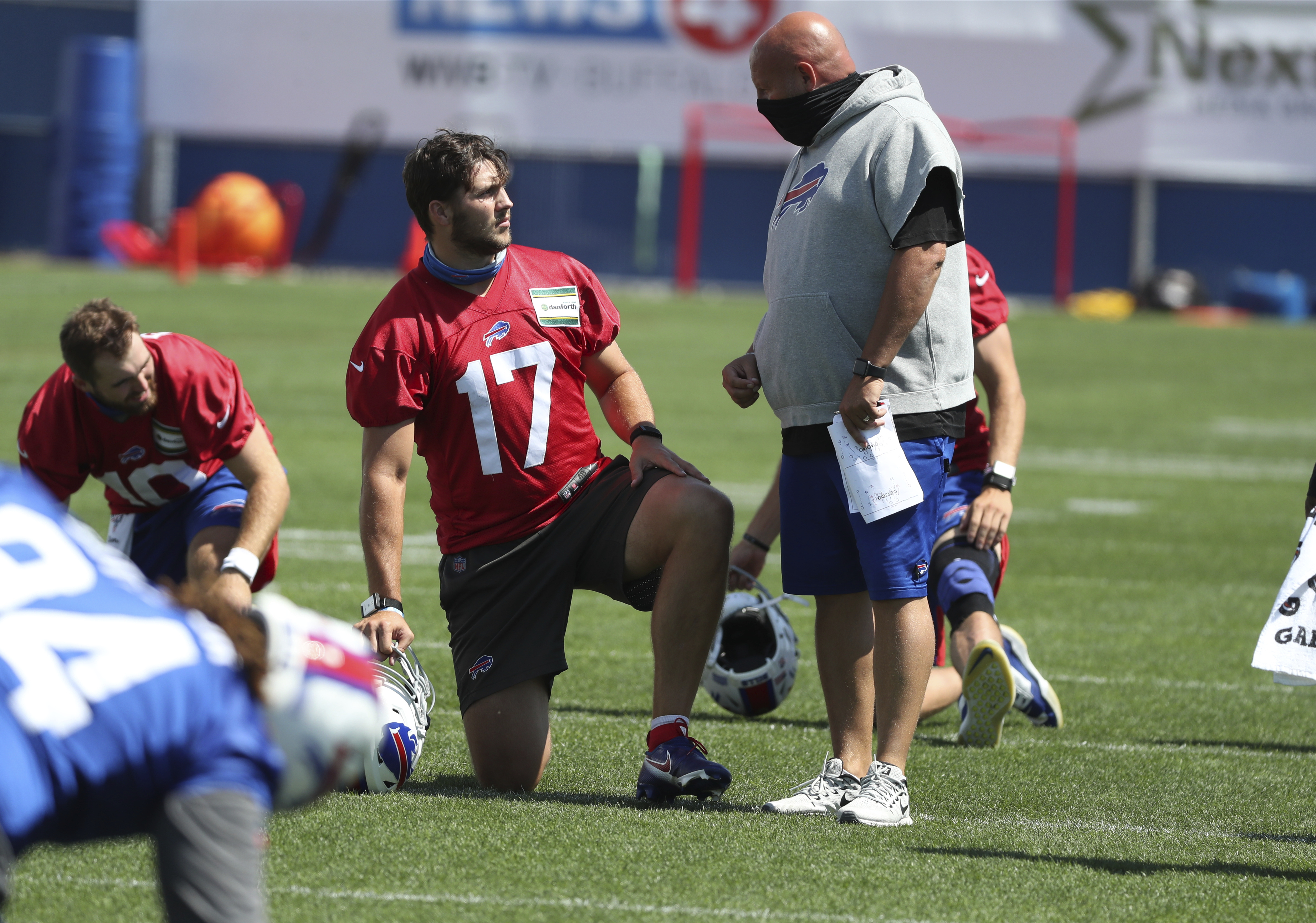 Earlier this offseason the Bills were in a position to potentially keep two quarterbacks and cut Matt Barkley. He’s no longer really a “veteran” mentor to Allen, games played wise. Allen has 27 starts to Barkley’s seven. Cutting Barkley could also save the Bills $1.5M against the salary cap.

But that was ages ago now and the world as we know it, is no longer the same. Part of that picture? No preseason games in the NFL. It still might’ve been a bit of a bold prediction, but could the Bills have entered the season with two quarterbacks? Namely Josh Allen and Jake Fromm? It was possible. Was. But with no exhibition games under his belt, there’s no way Buffalo will enter a season with that scenario now. Not only does that save a roster spot for Barkley, but through training camp practices, Barkley’s probably been the QB that’s stood out the most, Allen included. Of course, he does typically play against the second-string defense, but still nice to have confidence in a No. 2, which he certainly is. Davis Webb could be considered a fourth-string “quarantine quarterback” on the practice squad

Jake Fromm dropped this one right in the bucket