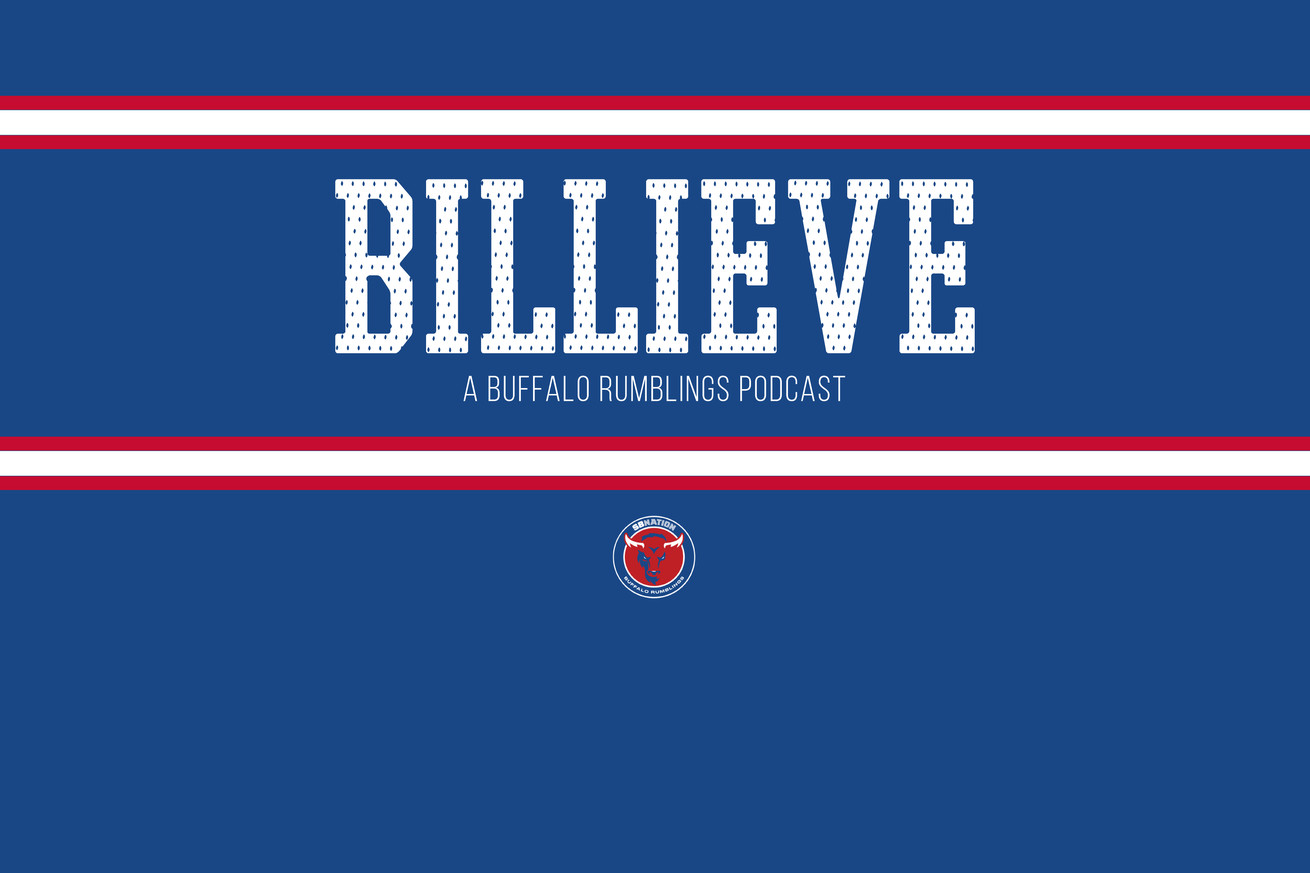 How will Buffalo handle the pressure of being legit AFC title contenders? What role will Zack Moss play?

On the latest episode of the Billieve Podcast, host John Boccacino and co-host Jamie D’Amico address breaking news concerning the Buffalo Bills and COVID-19 testing irregularities around the league, assess how the Bills will handle their new role as contenders in the AFC, and speculate on how offensive coordinator Brian Daboll will employ talented rookie Zack Moss in the backfield.

Sunday brought about some disturbing news regarding COVID-19 tests, as the Bills were one of several NFL teams—along with the Chicago Bears and Cleveland Browns—to delay their practice because of alleged COVID-19 testing irregularities where players initially tested positive for the coronavirus, only to later learn they were false positives after a second test.

After offering up our thoughts on how big of a deal these false positive tests were and what it could mean for the team moving forward, Boccacino and D’Amico delve into whether the Bills can excel in an unfamiliar role this year: as the hunted after years of embracing the underdog label.

After securing their second playoff berth in three years, and after adding several talented pieces—including Moss, wide receiver Stefon Diggs, defensive linemen Mario Addison, Quinton Jefferson, Vernon Butler and A.J. Epenesa, and cornerback Josh Norman—the Bills find themselves as favorites to win the AFC East for the first time in 25 years. We discuss how the Bills will adjust to having a target on their backs, the theory of respect as a currency among players, and how head coach Sean McDermott and defensive coordinator/assistant head coach Leslie Frazier must keep the Bills grounded and focused during a year with high expectations.

We then analyze the role Moss will play on offense, projecting how the carries will be divided between Moss and Devin Singletary, speculating on how many yards of total offense and total touchdowns Moss will rack up, address the notion that Moss and Singletary are poised to be the thunder and lightning of the Bills’ backfield, and more.

Check out the latest Billieve Podcast for our thoughts on these topics, then join the conversation by leaving your thoughts in the comments section below.