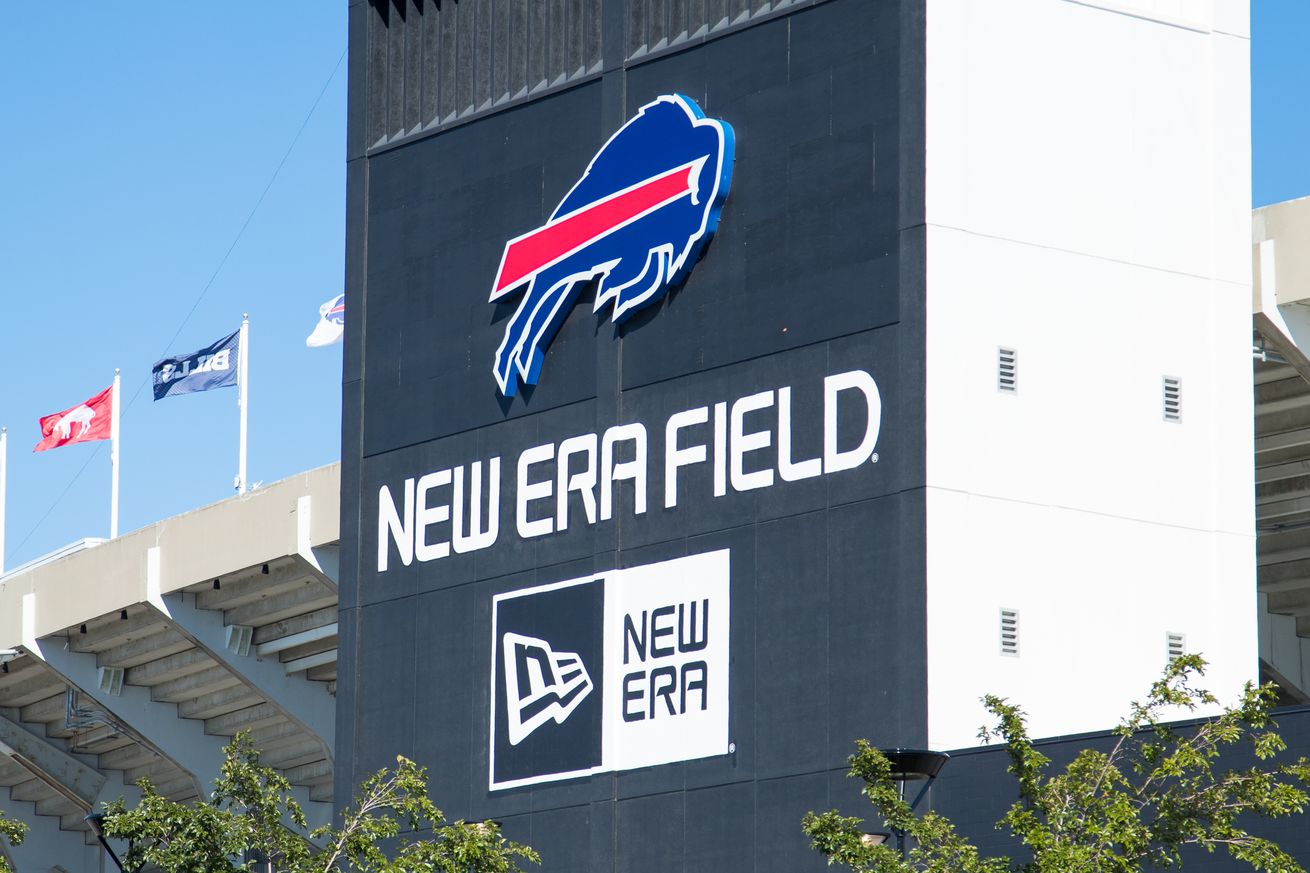 With the recent news that the Buffalo Bills and the New Era Cap Company would be ending their partnership, fans have been wondering which companies might be interested in the naming rights for the stadium. A release sent to various media outlets on Wednesday night provided the first name to the list.

Bidet manufacturer TUSHY is the first company expressing interest in the naming rights and a whole lot more. With the release bordering on “toilet humor”, Buffalo Rumblings reached out to TUSHY and confirmed that the information below is indeed “toilet seriousness”.

TUSHY’s proposal reads as follows and was presumably also forwarded to the organization:

Orchard Park is the crown jewel of the New York sporting landscape and one of the great environments in football. The city houses the stadium for the Buffalo Bills and, maybe more importantly, is home to the Bills Mafia. The fans who are part of the Bills Mafia love their traditions and possess a continued fondness for them. This includes drinking alcohol out of bowling balls, jumping through tables, and spraying ketchup on each other.

With the news that New Era is dropping naming rights to the Bills stadium, TUSHY – a provider of bidet attachments that transforms any traditional toilet into a booty wonderland – would like to announce a bid of up to $12,500,000 for the naming rights to the stadium and name it “TUSHY Stadium.”

Additionally, TUSHY would like to deploy portable toilets equipped with its bidet across parking lots and tailgating venues for every Bills home game in 2020 and 2021.

Lastly, assuming the offer is accepted, TUSHY would like to work to bring a college football bowl game to Orchard Park and host the first-ever “Toilet Bowl.”

Please take some time to consider our offer.

I very much look forward to hearing from you!