The landscape of the AFC East is changing and much of it has to do with the quarterback position.

The New England Patriots, who have been penciled in at the top of the AFC East for the past two decades, now face some uncertainty with quarterback Tom Brady moving south to Tampa Bay. Because of this, the standard has changed a bit.

Bills quarterback Josh Allen has steadily improved during his time in the league. Sam Darnold has been stuck in cycle of dysfunction with the Jets. The Dolphins are crossing their fingers that they have found their answer in the once consensus No. 1 pick in Tua Tagovailoa.

And of course now there’s Cam Newton with the Patriots, in a twist of all twists this offseason.

Wrapping up Bills Wire’s AFC East rankings is the quarterback position, in a close, close race: 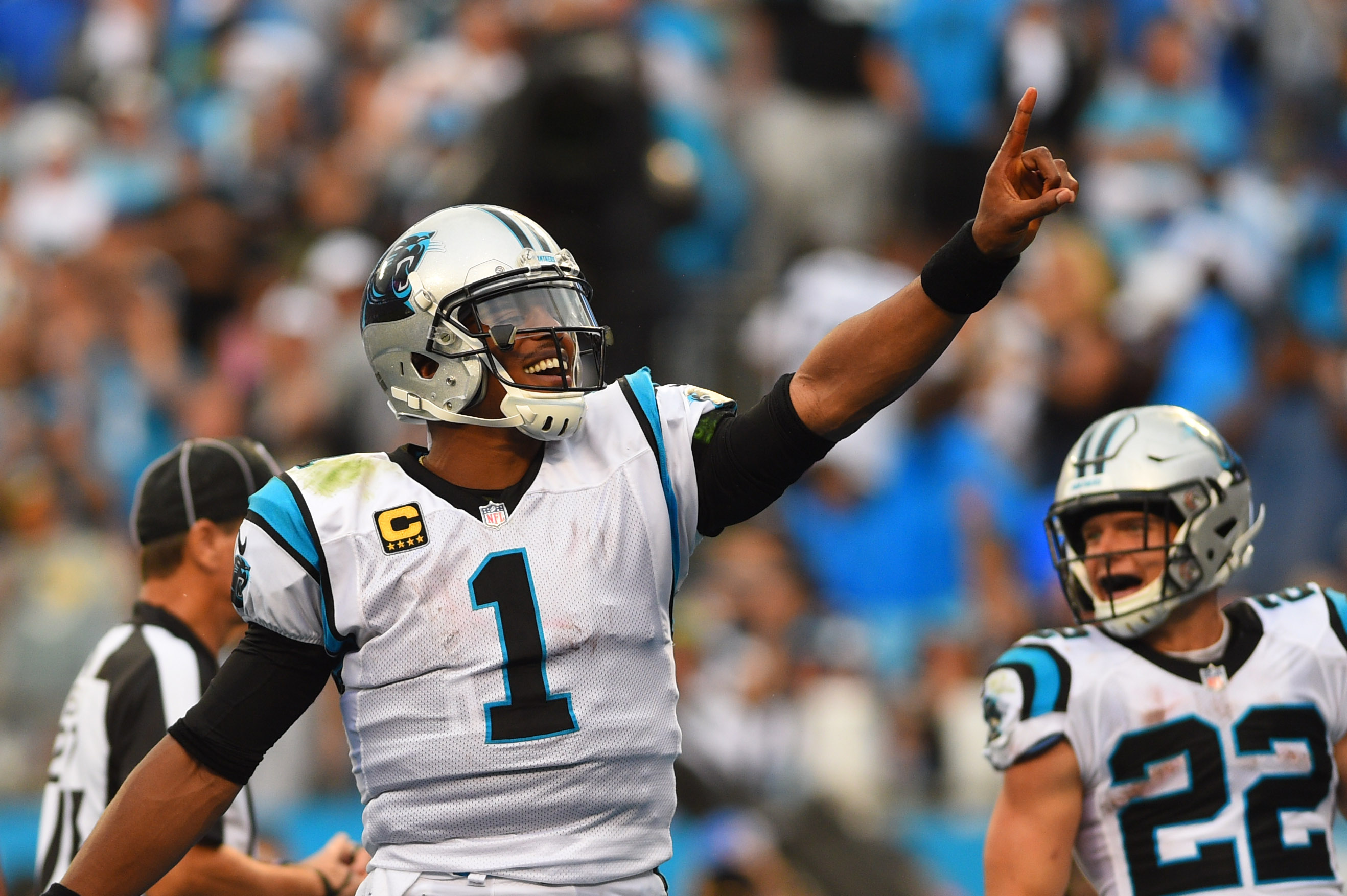 Cam Newton comes the New England Patriots on an incentive-laden deal, giving the six-time champions access to an All-Pro quarterback who can fit under the team’s salary cap. Newton is quite the upgrade to the Jarrett Stidham, the 2019 fourth-round pick who was initially thought to be given the keys to the best franchise this century. Now with Newton, the Patriots have a much more experienced option as opposed to someone who’s essentially a rookie.

But here’s the thing. Newton is without a doubt the AFC East’s most decorated and best quarterback… in a bubble.

Newton has faced many injury problems over the past few seasons, which is why he found his way to New England in the first place.. He missed 14 games last year with a pedal lisfranc sprain. He’s also dealt with knee, shoulder, and concussion issues during this career. That’s a lot to overcome.

Newton has declined a bit from the player who won the MVP in 2015 because of these bumps and bruises. However, he still has the potential to break the pocket and make a play out of nothing. A completely healthy Newton will thrive in the ball-control offense of the Patriots. Interestingly enough, while Newton was largely the focal point of the Panthers’ offense during his time in Carolina, he won’t need to be the game-breaker, take-over-the-game type of frantic play that was required at times in Carolina. His weapons aren’t exactly perfect with the Patriots though, so offensive coordinator Josh McDaniels has a lot of work to do.

Newton is 31 and he has taken his share of hits. To call him a reclamation project is a bit of a stretch. However, he has the tools to succeed in New England if he can just stay healthy.

And if not, we’ll get a taste of Stidham after all.