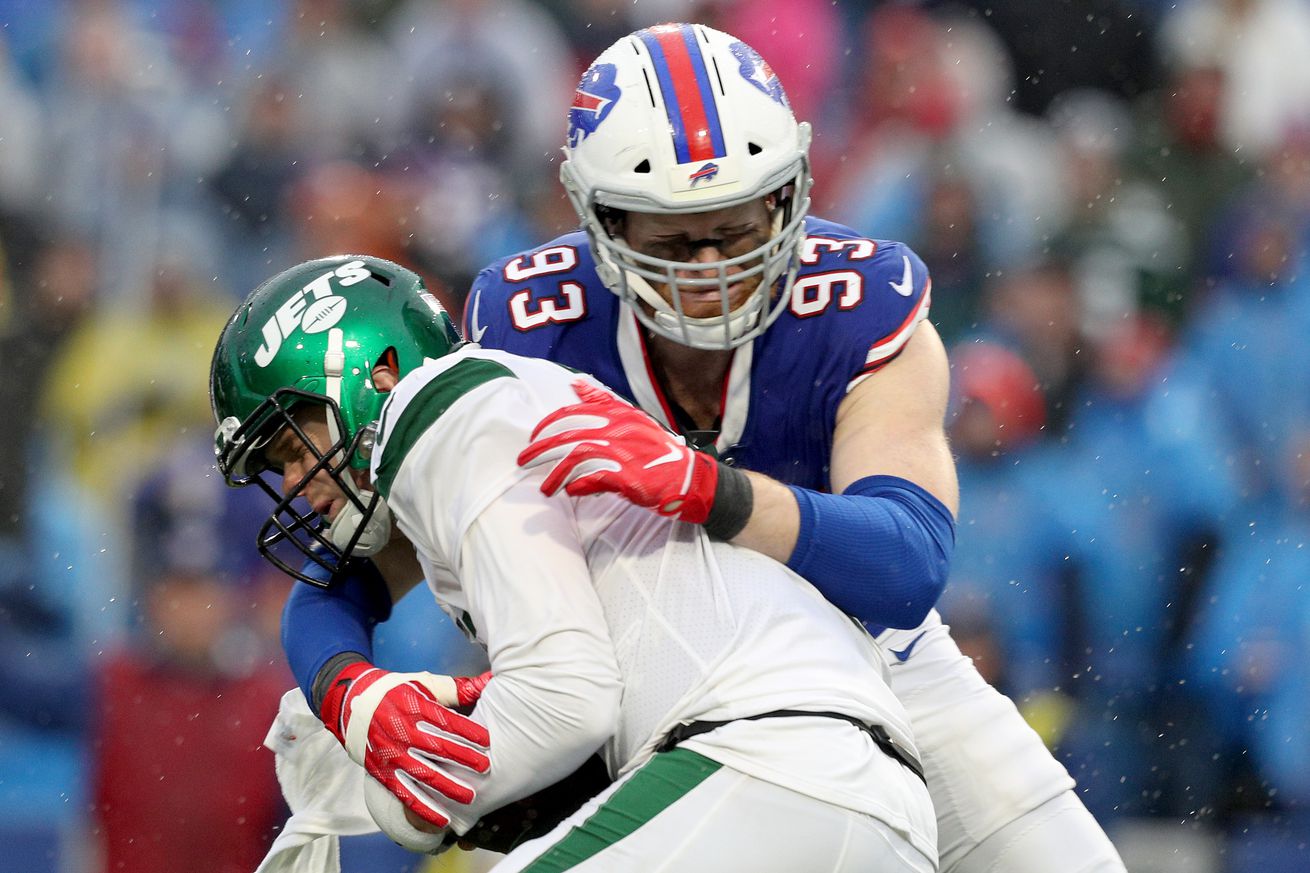 One of the most talked about Buffalo Bills this offseason has been Trent Murphy, the starting defensive end who’s entering the final year of his contract. In the latest episode of Breaking Buffalo Rumblings, I make a case for, and against, keeping Murphy on the roster this season.

When you look back at Murphy’s 2019 season, it certainly is a tale of two halves. In his first seven games of the season, Murphy recorded no sacks, ten total tackles, and two quarterback hits. This is barely a blip on the stat sheet for a player who signed a three-year contract worth $22.5 million.

Where things get interesting for Murphy is the second half of the 2019 season, where his statistical improvements were noticeable. In the last eight regular-season games, Murphy had a combined 26 tackles, five sacks, and seven quarterback hits. And this does not include his performance in the Wild Card loss to the Houston Texans, where Murphy had two sacks and six combined tackles.

You can listen to the podcast at the link below, where I go in depth on Murphy’s statistics, his contract, and much more.