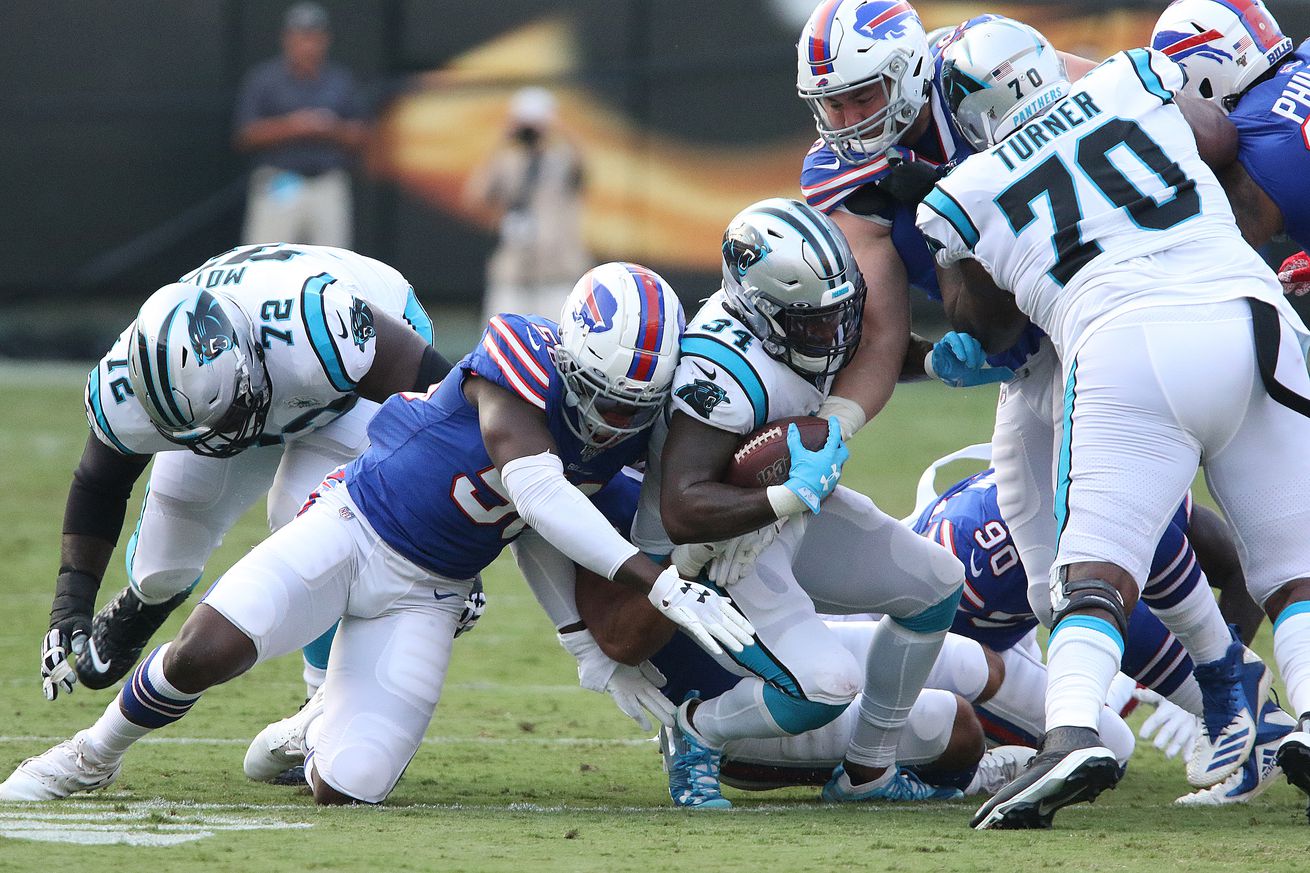 In the middle of the coronavirus pandemic, the NFL has consistently been altering their offseason. Now with players reporting to training camp this week, they are continuing to alter their preseason.

On July 2, the NFL and NFLPA agreed to cancel the first week and the fourth week of the NFL preseason to allow players time to ramp up to playing condition and slow the potential spread of the virus from the in-person contact. Since that time, the NFLPA has been publicly stating that no preseason games should be played. On Monday morning of July 20th, NFL Network’s Tom Pelissero tweeted that the NFL’s latest proposal eliminates one more game, leaving the 2020 preseason with just one game.

Pelissero says the single game would be during what is normally the third week of the NFL’s preseason around August 27th. That would give more than two weeks of training camp for players to get acclimated and ramped up into playing shape.

The Buffalo Bills were set to host the Indianapolis Colts on Saturday, August 29th at 4 p.m. Eastern as part of Week 3 of the NFL preseason. Indiana is not on New York’s list of quarantine states, as the infection rate is low in that state.

From my perspective, one seems like the ideal number. Players and staff will get the experience of going through a pre-game, in-game, and post-game with all the COVID-19 protocols in place. They won’t be surprised during the opening week but they also won’t be exposed to multiple other teams in games that don’t count in the standings. This will also help players on the bubble as well as the deep-roster players and rookies get game tape out there for their scouting reels.

The NFL and the players’ union have yet to agree to the changes in the league’s medical protocols. As of now, players who don’t report to training camp will be fined $30,000 a day. There is no agreement on opting out of the 2020 season for any players, but the two sides are supposedly working toward an agreement as this constitutes a change of working conditions.