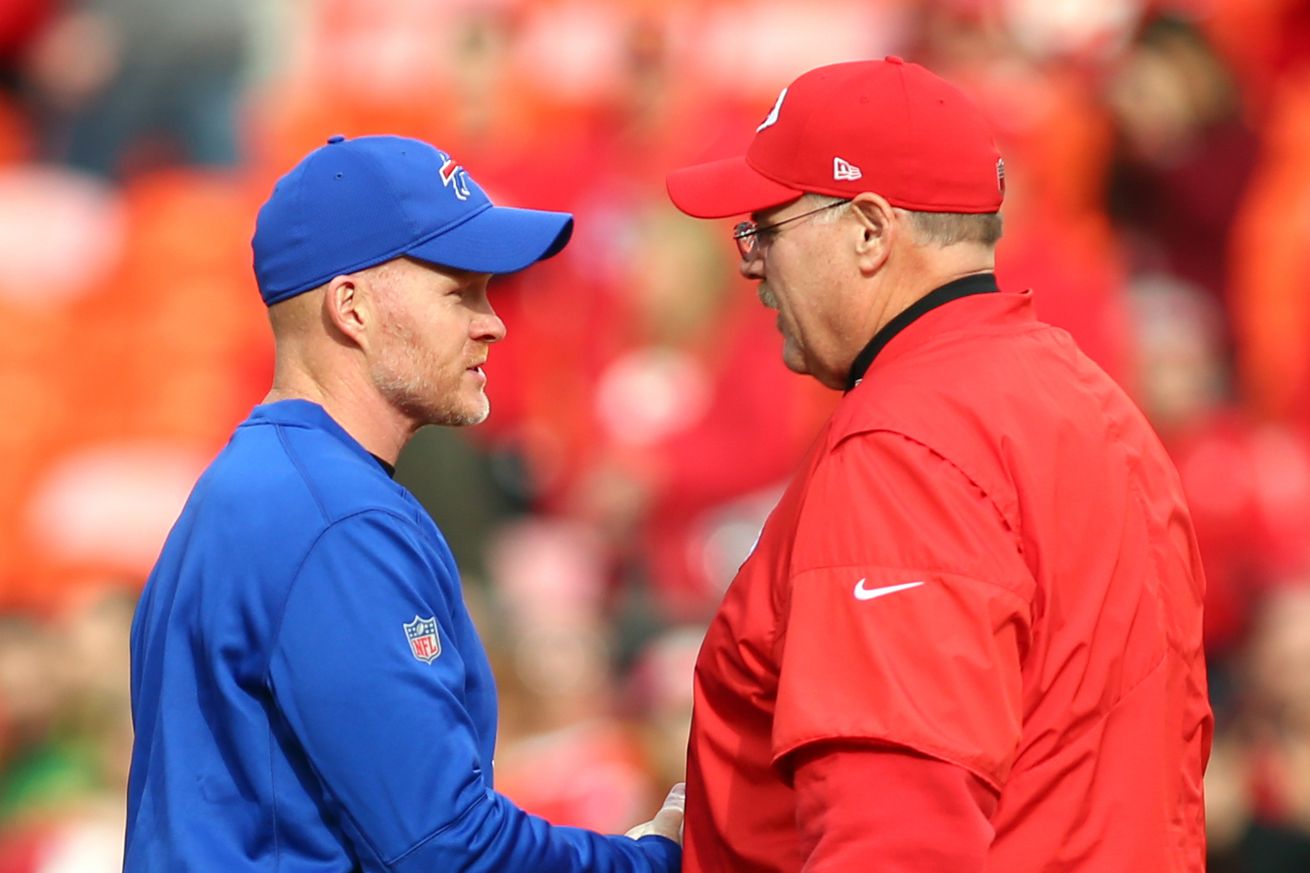 The Buffalo Bills are one of six teams in the AFC with an undefeated 2-0 record and stand alone atop the AFC East following the New England Patriots’ loss on Sunday night. How frequently does that translate into a playoff berth?

According to FiveThirtyEight data compiled between 2005 and 2015, 2-0 teams in the NFL typically finish the season with 9.9 wins. The last 10-win team to not make the postseason in the AFC were the 2015 New York Jets, so if Buffalo can get to that mark, they should be in. (New York lost a tiebreaker to the 10-6 Pittsburgh Steelers.) A win on Sunday moves them to an average of 10.7 wins while a loss and a 2-1 start typically averages 9 wins on the nose. The last nine-win team to make the postseason in the AFC was the 2017 Andy Dalton Buffalo Bills.

The Bills made the postseason in 2019 after going 2-0 and this is the first time since the early ‘90s the Bills opened back-to-back seasons with two straight wins.

Buffalo was 2-0 in 2014 before losing two straight and finishing 9-7 after getting to 5-3 and 7-5. It’s just the most recent occurrence of a 2-0 team falling apart in Western New York.