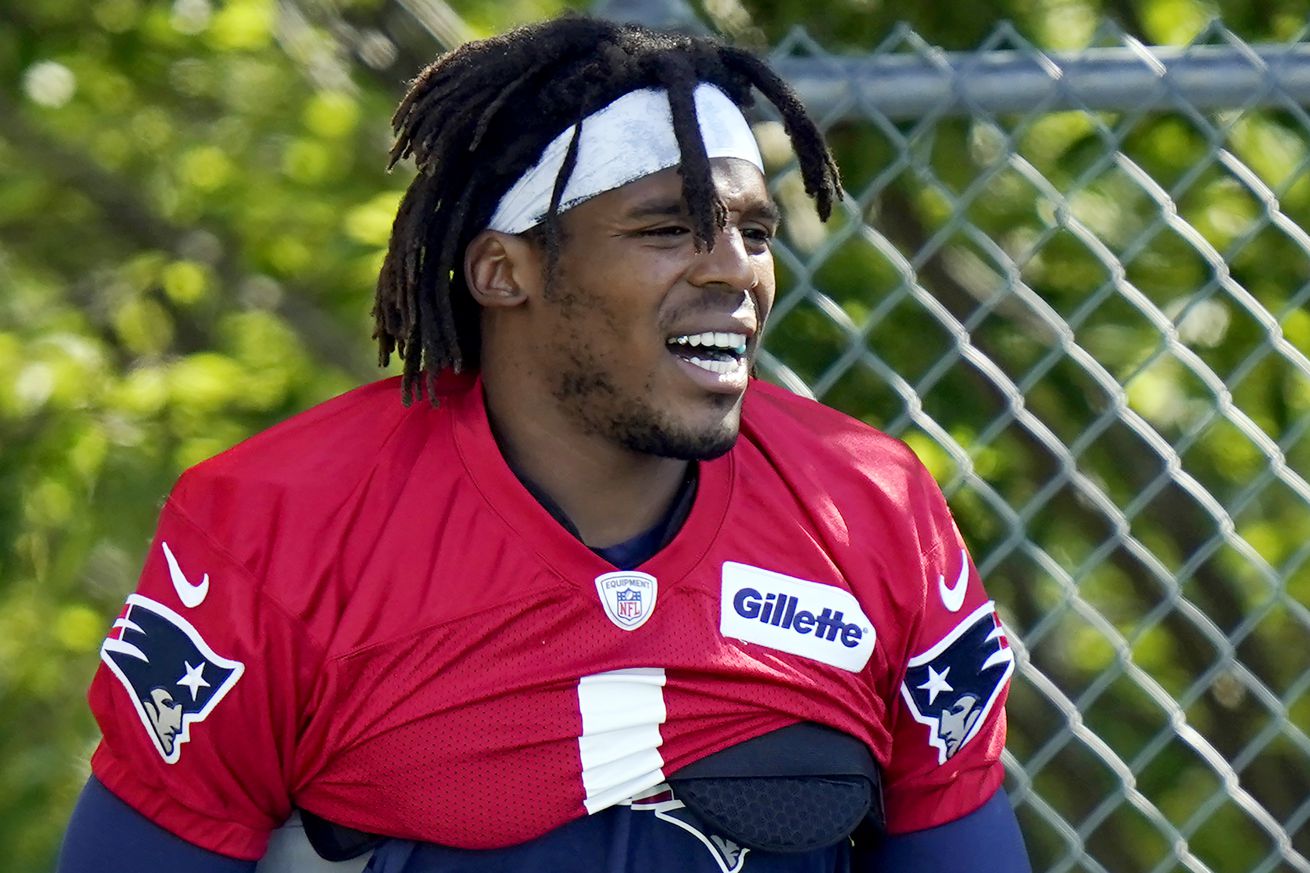 How are the teams enjoying being back together?

We are only a couple weeks away from the regular season but first thing’s first—training camp. Now more than ever, success in camp is important because there are no preseason games for fine tuning before the real games count. This time on the Roundup, we take a look at some of the stories coming from AFC East camps.

The Buffalo Bills and New York Jets had their hands full on Sunday as both teams had multiple players who had false positive COVID-19 tests. The Bills had “between 15 to 20” of these tests, including starting quarterback Josh Allen, with all impacted players required to miss practice. Meanwhile, the Jets had ten players of their own in similar situations. It does not seem like a huge deal in the short term as the issue was fixed within 24 hours.

Sticking with the Bills, the early stand out in training camp has been rookie receiver Gabriel Davis. The fourth-round pick has been making a lot of good catches early on in camp and seems comfortable in the offense. Standing at over 6’2”, Davis is looking to cement a big role in the offense for the team.

The New England Patriots are moving forward in their quarterback battle between Cam Newton and Jarrett Stidham. This is a great example of camp being more important than ever because there are no preseason games to show that you can pick apart opposing defenses. Newton seems to be ahead so far as Stidham has had some interceptions early on in camp and is currently dealing with a hip injury. Newton will be trying to regain that MVP form he had with the Carolina Panthers a couple seasons ago, but his health will play a huge determining factor in doing so.

For the Miami Dolphins, it’s been business as usual with head coach Brian Flores entering his second season with in Miami. Rookie first rounder Tua Tagovailoa has been practicing with the team and slowly learning the offense behind veteran Ryan Fitzpatrick. With Tua coming off of that hip injury, it’s important that the team takes their time with their quarterback of the future. One player to look out for is receiver Preston Williams, who is coming off a torn ACL. The Dolphins have been looking for a big-time guy to line up opposite of DeVante Parker and Williams could be that player thanks to a strong camp to this point.