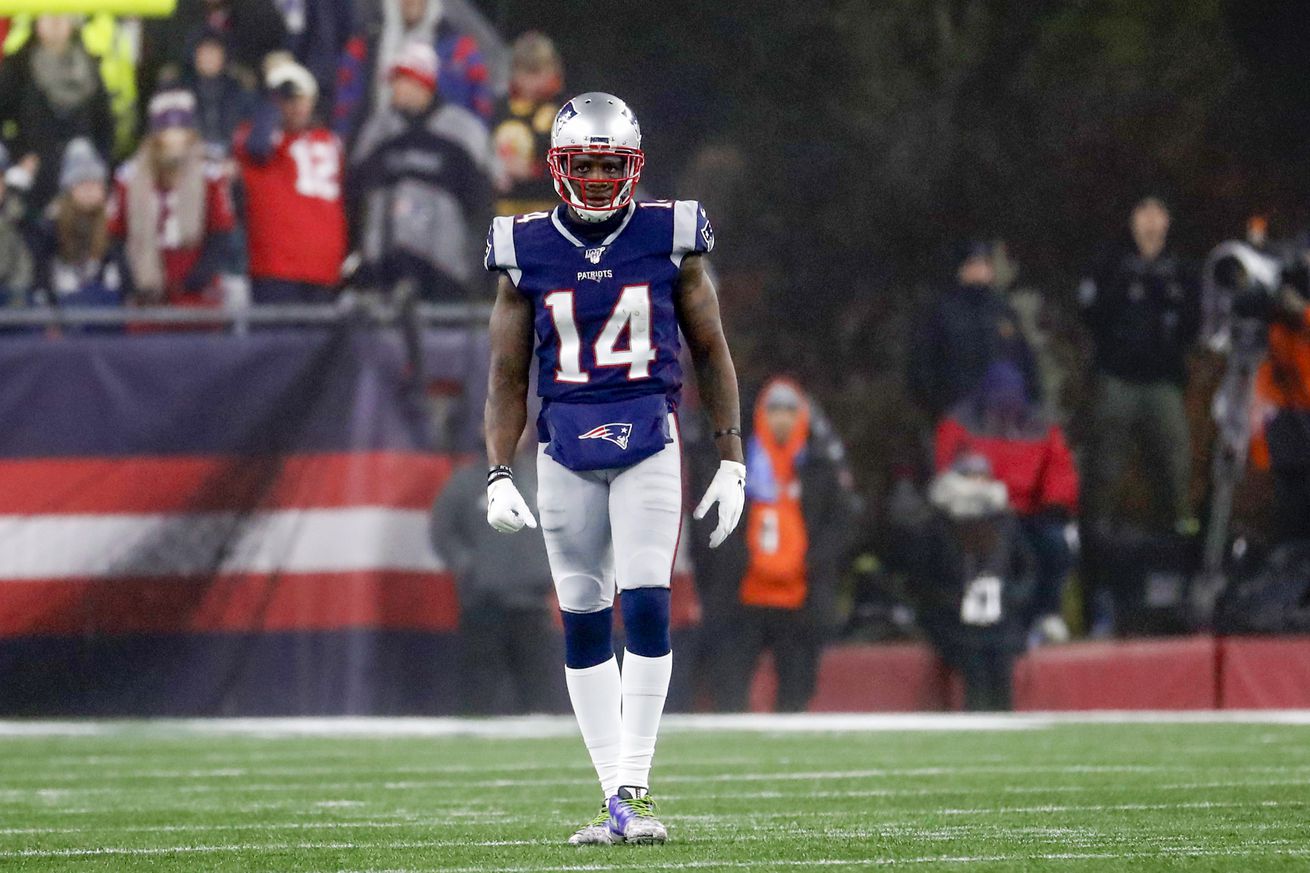 The division lost some notable names as rosters went down to 53.

This week marks the return of the NFL’s regular season, but before that teams had to make an important decision over the weekend. How were they going to get their rosters down to 53 players? Some teams were faced with the difficult task of cutting players many felt had a great chance of making the team. For today’s AFC East Roundup, we look at some of the notable players who were released in the division.

One of the players the team decided to move on from was wide receiver Robert Foster. The undrafted player out of Alabama made some big catches in his rookie season but since then, he had not been the same player and just seemed to be missing something to put it all together. Buffalo did try him out on special teams as well last season but in the end it just was not a good fit. On August 27th, the team elected to move on from veteran kicker Stephen Hauschka in favor of rookie Tyler Bass. Also regarding special teams, the Bills released punter Lachlan Edwards who was battling for a the starting spot.

The most noted cut coming out of New England was receiver Mohamed Sanu. Sanu was traded to the team last season for a second-round pick. However, he suffered an ankle injury at the end of the season that required offseason surgery. When he returned, Sanu just did not look the same so the team elected to move on. When asked about the decision head coach Bill Belichick said that it was a hard decision and that he respects Sanu but it was just one of those situations that did not work out for him or the team.

In Miami, the one cut fans are talking about is quarterback Josh Rosen. The journey for the former first-round pick continues as he will be onto his third team in three seasons after signing to the practice squad for the Tampa Bay Buccaneers. Rosen was traded to Miami last season and started multiple games for the team before being benched for veteran Ryan Fitzpatrick. This has been one of the most discusssed cuts because Dolphins fans are not happy about it. A lot of fans believe that Rosen was not given a fair shake with the team given the state of the roster. Fans also believe that since Rosen was traded for a second-round pick, the team should have had more faith and given him a longer leash.

For the Jets there really were no surprise cuts as most of the players who were released were expected to be according to people following the team. Some of these players include offensive lineman Josh Andrews, wide receiver Donte Moncrief, and safety Matthias Farley.

One thing to consider is that rosters usually do not stay the same ahead of Week 1. As players go through the waiver process teams may scoop up new faces and release others who thought they just made the roster. At the end of the day the NFL is a business and teams are always trying to improve.