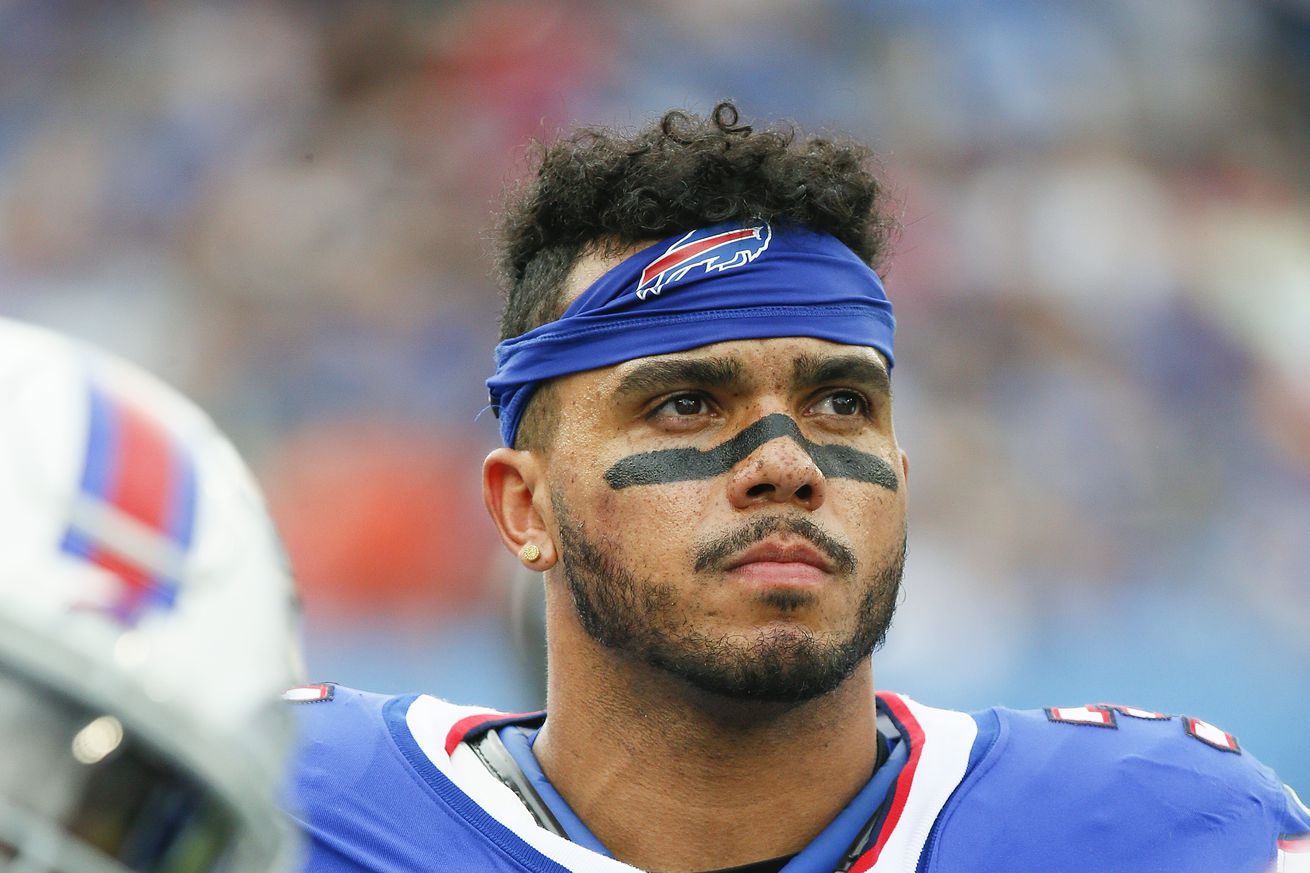 It’s always important to have backups who are ready to step in at a moment’s notice. For the Buffalo Bills, especially over the last few seasons, that means many of the team’s reserves on defense have had some sort of connection to head coach Sean McDermott—whether by way of his time with the Philadelphia Eagles, or more prominently, his time as defensive coordinator of the Carolina Panthers.

Having reserves who don’t need much prep time to step into larger roles can often be the difference between dropping a midseason game that should’ve been a win, or sneaking out of a stadium with a hard-fought victory in spite of missing some key players. When you have a role player on your roster who is willing to be the infrequently used, vitally important plug-and-play guy, it’s a luxury.

In today’s installment of our “91 players in 91 days” series, we profile one such reserve—a player who enters his third full season, and fourth overall, with the club.

Financial situation (per Spotrac): Marlowe signed a one-year contract this offseason, a deal set to pay him a total of $1.425 million if he makes the club. Marlowe is guaranteed $250,000 of that total, all in the form of a signing bonus. If he makes the club, the total pay number represents his cap hit for the year, and if the Bills release him, the signing bonus is all that will remain on the Bills’ cap in the form of a dead-cap charge.

2019 Recap: Marlowe continued his role as an infrequently used reserve, though he did set career highs in games played (9) and in games started (2). for the year. He notched a career-high 11 tackles and he broke up one pass on the year. Overall, he appeared on 108 defensive snaps (10%) and 90 special teams snaps (22%). More than half of his snaps on defense came in Week 17 against the New York Jets, a game where the Bills rested multiple starters with their playoff positioning solidified.

Positional outlook: Buffalo returns essentially the same safety group as they had last year, as the only departure is veteran Kurt Coleman. Jordan Poyer and Micah Hyde will start, and Marlowe should be among the top reserves along with Jaquan Johnson and Siran Neal. Garrett Taylor and Josh Thomas are a pair of undrafted rookies trying to prove their mettle, as well.

2020 Season outlook: Marlowe has shown flashes of competent play—his start and performance against the Tennessee Titans in 2018 comes to mind—and while he may never be a true starter in the league, he is a fantastic reserve to have in Buffalo’s defensive system. With Neal a safety in name only and Johnson still developing, Marlowe projects as the team’s top safety reserve this year. Barring some unforeseen charges from the UDFAs, it will probably be the same five safeties on the roster as last season.