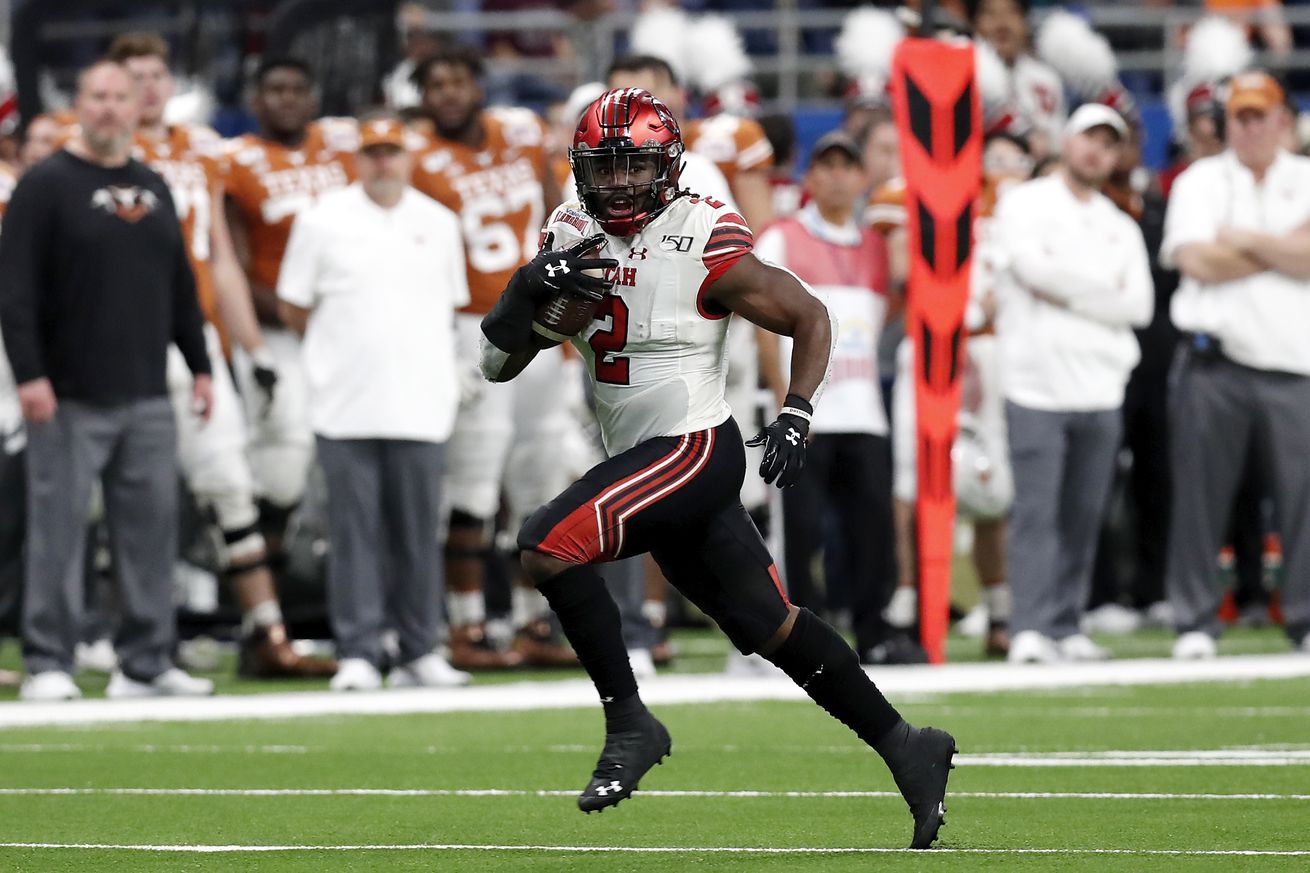 The Bills drafted Moss to be the thunder to Devin Singletary’s lightning. Can the rookie deliver the goods?

Last year, the Buffalo Bills gave 166 carries to 36-year-old Frank Gore. Predictably, that did not go well, as Gore had the worst year of his professional career. Buffalo has a top-of-the-depth-chart option in second-year man Devin Singletary, but both head coach Sean McDermott and general manager Brandon Beane are of the mindset that two backs are better than one.

That school of thought is popular in the modern NFL, as the days of 300-carry “workhorse” backs are long gone save for a few players, replaced instead by backfields-by-committee and players who reach 400 touches by catching tons of passes rather than just toting the rock. The Bills knew they needed a complement for Singletary, and they found that complement in the NFL Draft.

Financial situation (per Spotrac): Moss signed his four-year rookie contract in June, as he was the last of the team’s rookies to sign. That contract guarantees Moss a total of $914,417 in the form of a signing bonus. He carries a cap hit of $838,604 for the 2020 season.

2019 Recap: Moss made the most of his senior year, playing in all 13 games after an injury-plagued junior season. Moss set career highs in rushing yardage (1,416), rushing touchdowns (15), receiving yardage (388), and receiving touchdowns (2). He missed his career high in receptions by one, hauling in 28 passes. For his outstanding work, Moss earned Third-Team All-America honors from the AP and First-Team All-PAC-12 honors. He was named the PAC-12 Conference Offensive Player of the Year, and he set school records in career rushing yards, career rushing touchdowns, career total touchdowns, career carries, career all-purpose plays, and career 100-yard games.

Positional outlook: Moss is going to see plenty of reps spelling Devin Singletary, and it wouldn’t surprise me to see offensive coordinator Brian Daboll use the “hot hand” mentality in divvying snaps and carries this year. T.J. Yeldon, Antonio Williams, Christian Wade, and Taiwan Jones are the other running backs on the roster.

2020 Season outlook: Moss has been touted as a dark horse Offensive Rookie of the Year candidate (and not just by me, either). The Bills like to run the football, and if Moss can wrangle playing time away from Singletary, than he has the ability to dominate in this offense. Of course, the difficulty in predicting Moss’s outcome is just that: We don’t know how Daboll plans to divide carries between the two backs. I look at Moss as RB1B with Singletary as RB1A. Expect Moss to find paydirt on plenty of red-zone carries while showing off surprising burst as a change-of-pace back for Singletary this year.