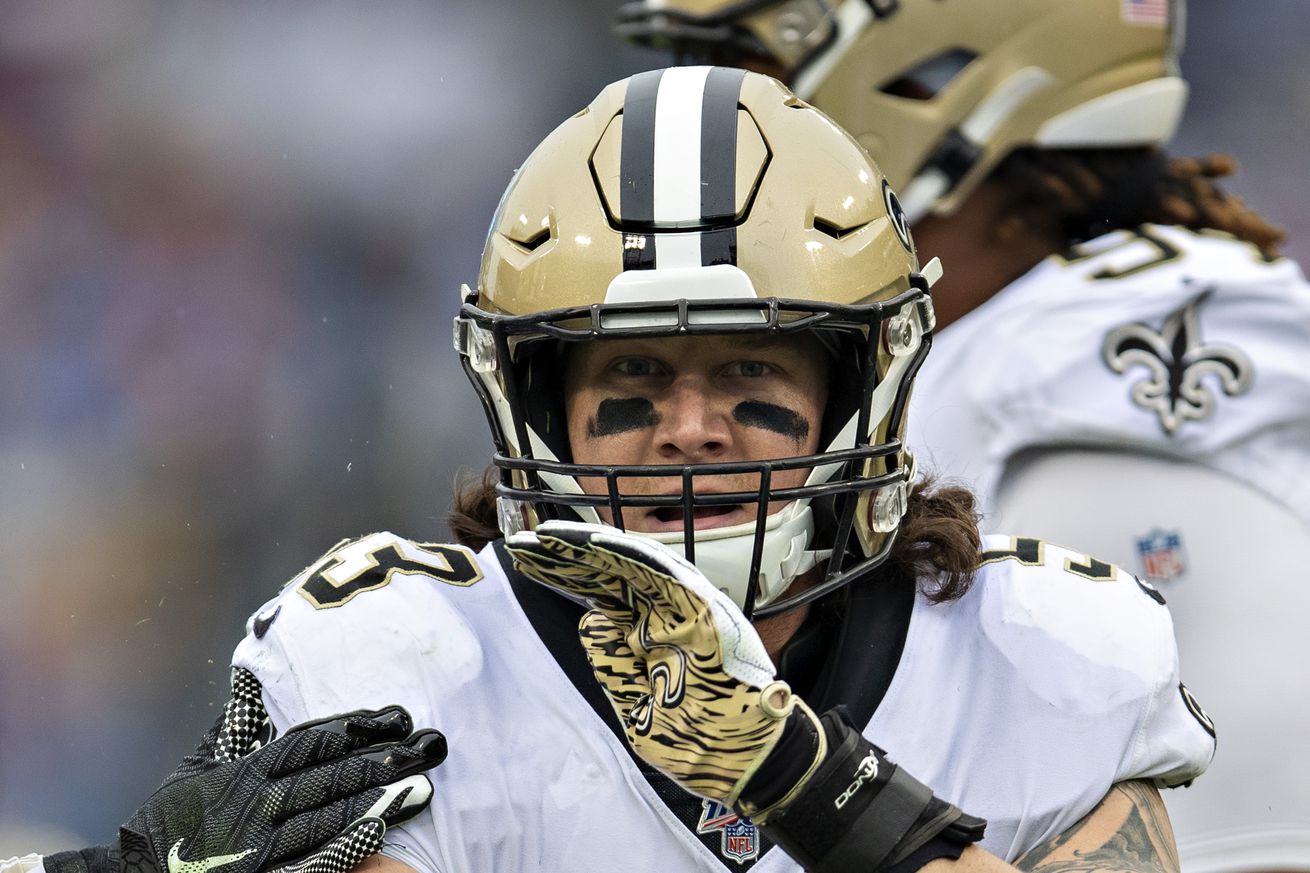 The veteran has experience working with head coach Sean McDermott

Lorenzo Alexander was such an important part of what the Buffalo Bills did on defense over the last four seasons that the team had to sign three different players to replace him. Seriously, how many players are there who can line up as on outside linebacker, then shift down to defensive end for passing downs, then shift inside and play defensive tackle, and then play on over half of the special teams snaps—and all at 36 years old, no less?

The Bills will miss Alexander, but they have replaced him with a slew of good football players—all of whom do at least one of the things that Alexander did well. Quinton Jefferson can play both defensive end and defensive tackle, and Tyler Matakevich stands to be one of Buffalo’s top special teams players.

In today’s installment of “91 players in 91 days,” we profile the man expected to take Alexander’s spot in the lineup at linebacker, but could also contribute a great deal on special teams.

Financial situation (per Spotrac): Klein signed a three-year deal worth a total of $18 million this offseason. Of that total, $11.3 million is guaranteed, and most of those guarantees will be paid out during the contract’s first two years. For the 2020 season, Klein carries a cap hit of $6 million, which is the 13-highest cap number on the team. His dead-cap number this year is $6.6 million.

2019 Recap: Klein finished out the final year of the three-year free-agent contract he signed with the New Orleans Saints in March 2017. Last year, he was third on the Saints in tackles, missing his career-high in tackles by one with 69 stops. Klein also had five tackles for a loss, five quarterback hits, 2.5 sacks, one fumble recovery, one forced fumble, two pass breakups, and one interception that he returned 14 yards for a touchdown. Klein was exposed in pass coverage, as he allowed 36 completions for 376 yards and four touchdowns on just 52 targets. He started 15 games plus the Saints’ playoff loss to the Minnesota Vikings. Klein had eight tackles, one for a loss, in the playoff game.

Positional outlook: Klein is in line to be Buffalo’s third linebacker, with Matt Milano and Tremaine Edmunds playing three downs. Klein is the guy most likely to be replaced by a defensive back in nickel formations. Tyler Matakevich, Vosean Joseph, Tyrel Dodson, Del’Shawn Phillips, Corey Thompson, and Mike Bell are the team’s other linebackers.

2020 Season outlook: Klein has a ton of experience in Sean McDermott’s defense, as he played his first four seasons in Carolina with McDermott as his defensive coordinator. He played all three linebacker positions at different points, a level of versatility that makes him a valuable commodity in a pandemic-altered offseason. Klein is almost a guarantee to start at Alexander’s strong side linebacker spot, and he’ll probably play a huge role on special teams, as well. While it wouldn’t be ideal for him to play middle linebacker or on the weak side for any length of time, it’s nice to know that he has played the positions before in the event of an injury to Milano or Edmunds. In any case, Klein offers the kind of solid veteran presence that can only help a team like Buffalo to improve.