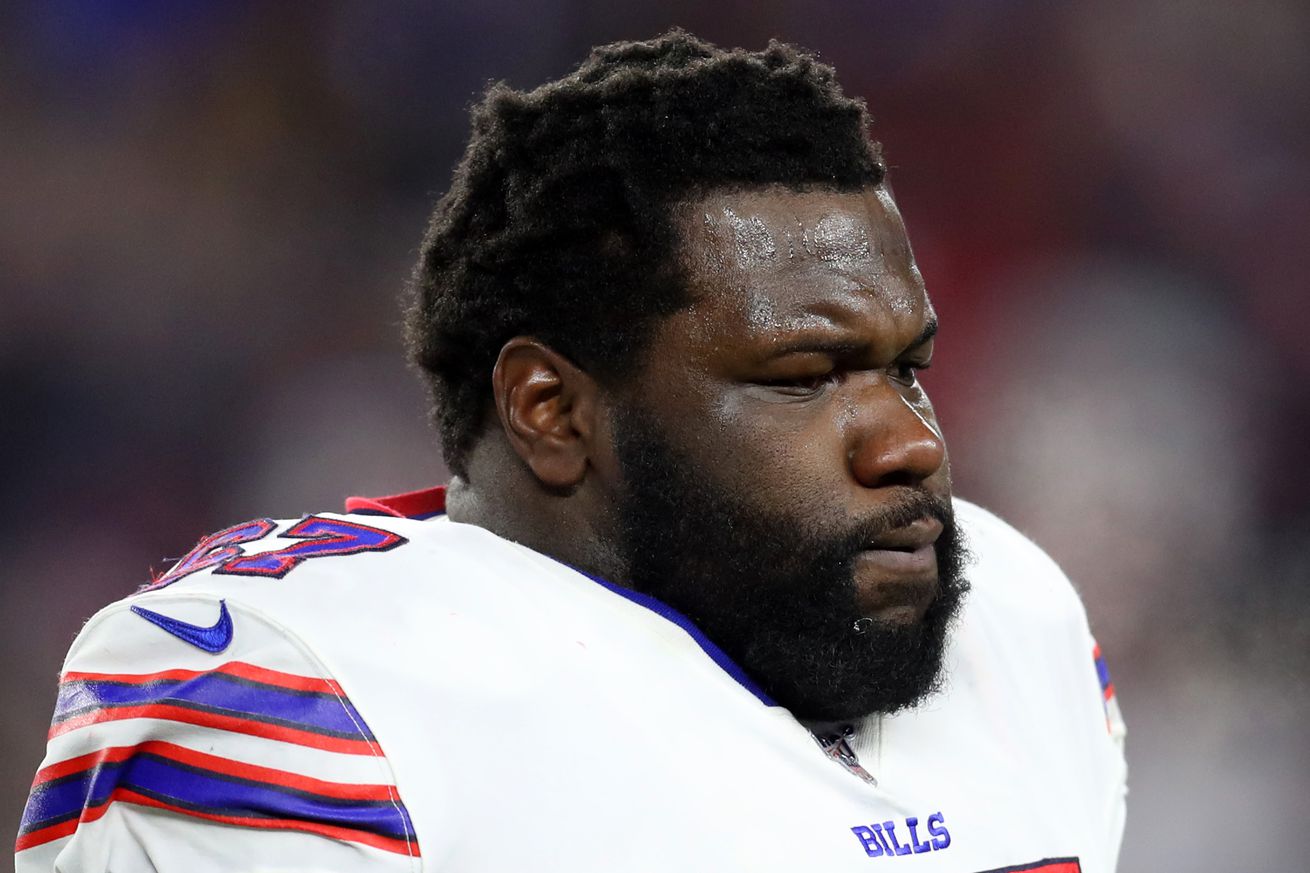 “Mr. Undrafted” had arguably the best year of his career in his first season with the Bills

The Buffalo Bills remade their offensive line last offseason, signing six free agents prior to the 2019 NFL Draft. While they signed five of those linemen in February or March, it was the final lineman they signed who ended up playing more than any of the newcomers last year.

The Bills swapped out four of their starters, leaving only left tackle Dion Dawkins to remain as a starting offensive lineman in both 2018 and 2019 for Buffalo. Typically, that level of change means that some time to gel is required, but the Bills saw an immediate improvement in their blocking last year. With the same starting group expected to reprise those roles this year, the hope is that it will only continue to improve.

In today’s edition of “91 players in 91 days,” we profile the man who appeared on more offensive snaps than anyone for Buffalo in 2019.

Financial situation (per Spotrac): Spain signed a new three-year contract this offseason, a pact worth a total of $15 million. Nearly one-third of the contract ($4.5 million) is guaranteed, and $3 million of those guarantees are due in this season alone. Spain’s cap number for 2020 is $4.75 million.

2019 Recap: Spain won the starting left guard job and didn’t look back. It was arguably the best season of his career, and you could make the argument that he was the team’s best offensive lineman last year, as his strengths (pass protection and blocking on the move in traps and pulls) helped the Bills to improve tremendously as an offense. Spain played in all 16 games for the first time in his career, and he appeared on 1,063 offensive snaps, which was 99.44% of Buffalo’s total. Even though Spain set career highs in games and snaps, he also set a career low in penalties, as he was only whistled for two penalties all year. Spain also went the entire year without allowing a sack. He absolutely earned his contract extension.

Positional outlook: Spain is joined by fellow returnees Ike Boettger, Spencer Long, Ryan Bates, and Jon Feliciano on the interior. Evan Boehm, Garrett McGhin, Marquel Harrell, and Daryl Williams are the other players battling for time on the interior line, though some of those players have the versatility to slot in at other positions as well.

2020 Offseason: Spain is looking svelte, as he was the winner of the Iron Bills offseason training award. Seriously, this dude looks like he’s in ridiculously good shape.

2020 Season outlook: General manager Brandon Beane has made some great moves during his tenure in Orchard Park, but his signing of Quinton Spain absolutely has to be considered among his best. The Bills signed Spain as a “second wave” free agent, and the big fella balled out all year. On a team full of hungry players with chips on their collective shoulders, Spain’s self-given moniker of “Mr. Undrafted” shows his underdog mentality and perfectly embodies Buffalo’s spirit as a team. Spain is used to being underrated, as are many of Buffalo’s players. That should begin to change as the team continues to grow and experience success. Expect Spain to be a fixture on offense for the Bills once again in 2020.