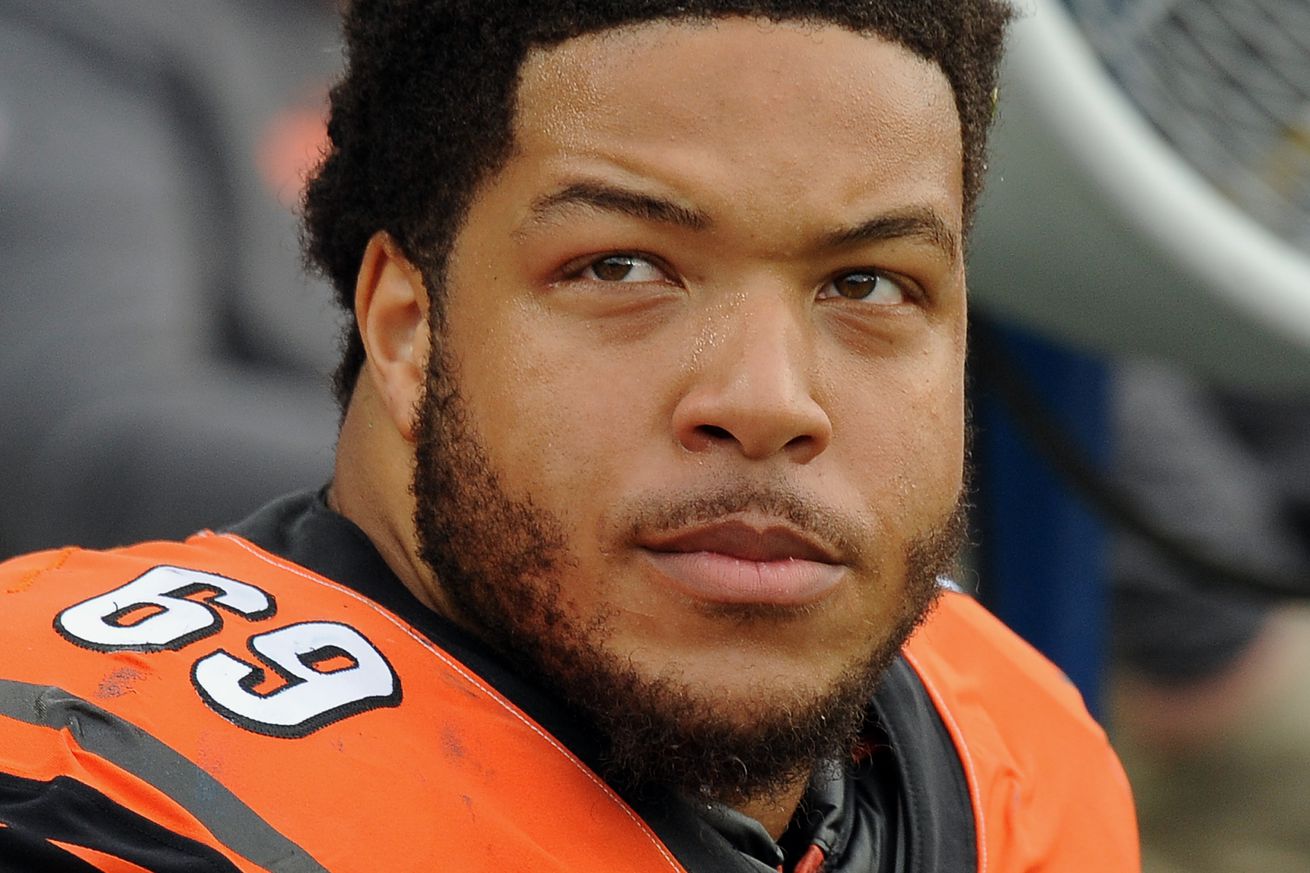 He went to a place called Frostburg State? Totally sounds like a Buffalo guy

When veteran Star Lotulelei opted out of the 2020 NFL season due to COVID-19 concerns, the Buffalo Bills were left with a rather large hole, literally and figuratively, in their defensive line. As the starting one-tech defensive lineman, it was Lotulelei’s job to eat blockers for the players around him and behind him.

That job isn’t a glorious one, but it’s a necessary one in head coach Sean McDermott and defensive coordinator Leslie Frazier’s defense. Without Lotulelei, the Bills were left with few players to fill that position, and they each have their own question marks.

In today’s installment of “91 players in 91 days,” we profile one of Buffalo’s newest additions, a one-tech defensive tackle who gives the team some depth in Star’s absence.

Financial situation (per Spotrac): Scott’s contract data has yet to be released, but we assume it’s a one-year deal for the veteran’s minimum, meaning that his cap hit will be around $600,000 if he makes the team.

2019 Recap: Scott injured his foot during the preseason while with the Cincinnati Bengals and he was placed on injured reserve on August 8. Scott appeared in six games in 2018, however, notching four tackles. Those are the only games and tackles of his career, as he spent time on the Denver Broncos’ practice squad after failing to make the 49ers roster as a rookie in 2018. Cincinnati signed him off Denver’s practice squad on November 22, 2018.

Positional outlook: As far as one-techs go, Scott joins Harrison Phillips and Vincent Taylor as the only true one-tech players on the roster. Vernon Butler can play the one-tech spot, and he probably will now given Lotulelei’s absence, but Butler is better suited to play the three-tech spot occupied by Ed Oliver. Quinton Jefferson is the only 9ther defensive tackle on the Bills’ roster.

2020 Season outlook: Scott has some ability, but he’s more likely a camp body and a filler to allow the coaching staff to manage reps for Phillips, who is returning after ACL surgery last season. Taylor was just activated off the COVID-19 list, as well, further limiting the need to have another one-tech defensive tackle around. Perhaps Scott will play strongly enough to earn a spot in the defensive line rotation, but with a group that boasts as much talent and depth as Buffalo’s defensive line does, it’s more likely that Scott is auditioning for a spot on Buffalo’s practice squad at best. He probably won’t be on the roster or the practice squad come September.