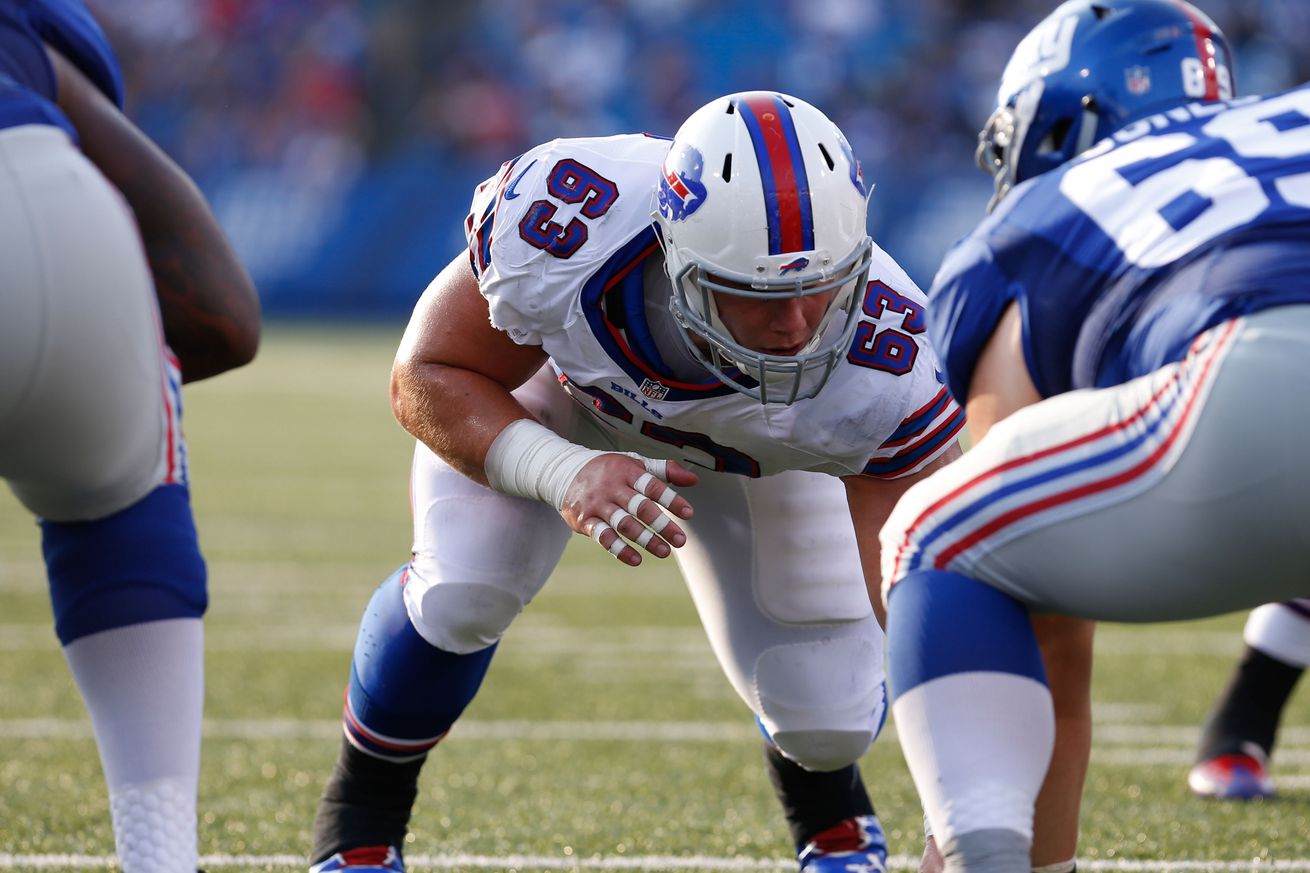 Every time I think I’m out, the Buffalo Bills sign another player, pulling me right back into the grind of “91 players in 91 days.” For all the awful 2020 has brought, this was the first offseason where the title of this series and the number of players appearing in it actually matched. That symmetry is no more.

In our first bonus edition of “91 players in 91 days,” we look at one of Buffalo’s new signees—a defensive tackle whose professional career began in Orchard Park four years ago.

Financial situation (per Spotrac): The details of Zimmer’s contract aren’t in yet, but we assume it’s a one-year deal with little to no guaranteed money at the league minimum for a player with Zimmer’s service time. That number is right around $750,000.

2019 Recap: Zimmer spent the 2019 offseason with the Atlanta Falcons, and he performed fairly well during the preseason. He racked up ten tackles and half a sack during exhibition play with Atlanta, but he was waived prior to the start of the 2019 regular season. Zimmer remained a free agent until December, when he was signed by the Cleveland Browns. He only appeared on 30 defensive snaps for Cleveland over a period of two games, but he made an impact in limited action. Zimmer had five tackles, one for a loss, in those 30 defensive snaps.

Positional outlook: Zimmer bolsters Buffalo’s depth at defensive tackle, where the team has already lost starter Star Lotulelei to an opt-out this season. Zimmer is more three-tech, however, so he doesn’t replace a one-gap run-stuffer like Lotulelei. He instead provides depth behind Ed Oliver and Quinton Jefferson at the three-tech. Buffalo’s other defensive tackles are Vernon Butler, Harrison Phillips, Vincent Taylor, and Tanzel Smart, the latter of whom signed on the same day as Zimmer.

2020 Offseason: Zimmer was released with a non-football injury designation by the Browns two weeks ago.

2020 Season outlook: Zimmer likely is in camp to add an additional body, providing extra rest for Harrison Phillips, who is recovering from an ACL tear suffered last season. What makes this a bit strange is that Phillips is a one-tech and Zimmer is not. Perhaps Buffalo is attempting to bolster their long-term depth by auditioning players for the practice squad, as well, as the team will already have to use Butler, who is better as a three-tech, to fill the rather large hole left by Lotulelei at one-tech. Zimmer is a familiar name to hard-core Bills fans, and he does offer some upside, but he’s probably a practice-squad candidate and not a serious challenger to the roster at this time.