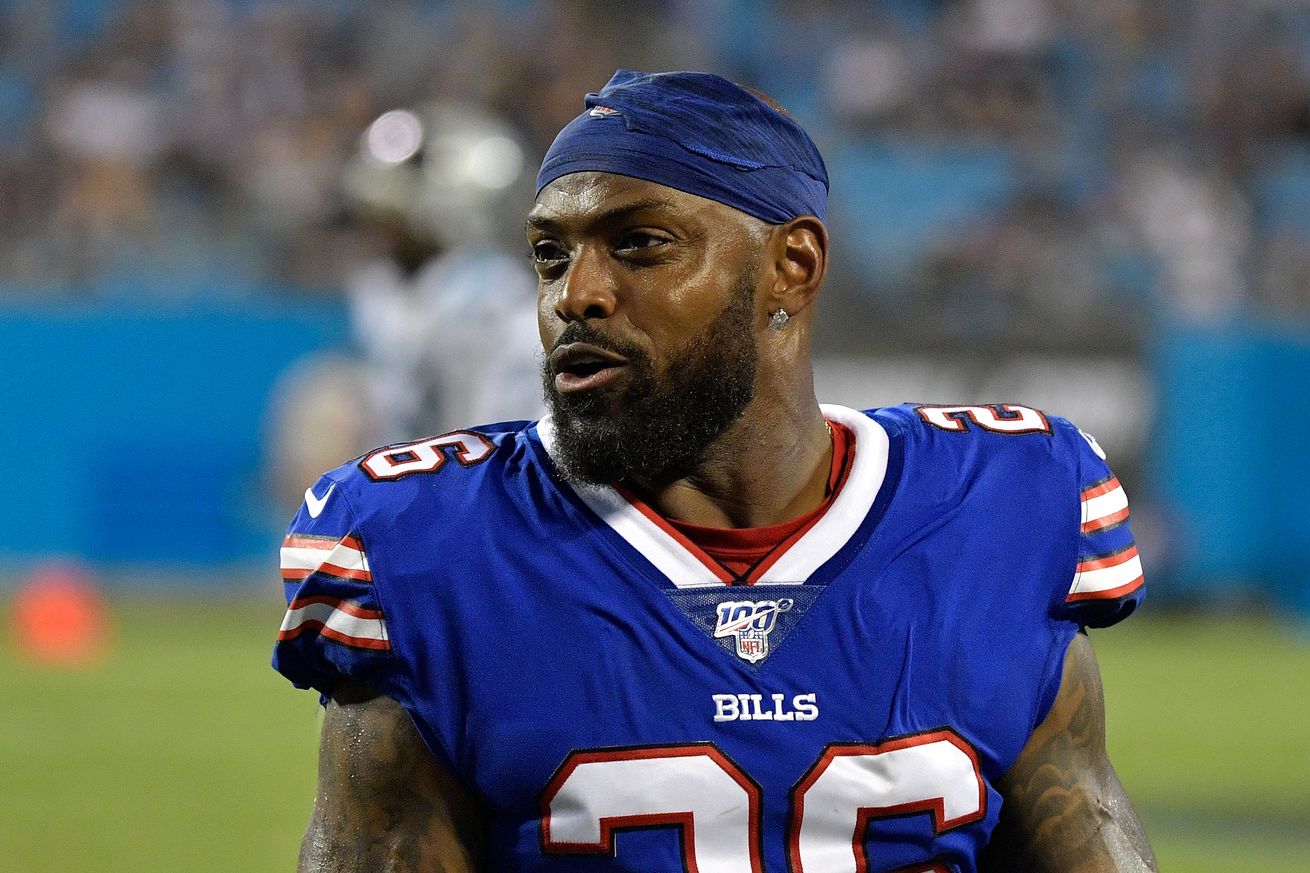 The oft-injured corner is a solid performer when healthy. Can he make the roster?

The Buffalo Bills have stockpiled some solid depth in the defensive secondary. Long considered a position of strength, the defensive backfield has helped the Bills to be among the league’s best pass defenses for two consecutive years.

Buffalo has an All-Pro player in the secondary, but the men across from that All-Pro are arguably just as important as he is. If a team can avoid a star player on one side of the field and pick a defense apart, then that star player’s effectiveness is somewhat mitigated. When a team has a player opposite that star who can still offer some shutdown ability? That’s when a defense becomes truly elite.

In today’s installment of “91 players in 91 days,” we profile one of the players battling to be the second corner on Buffalo’s vaunted defense.

Financial situation (per Spotrac): Gaines signed a one-year deal worth $935,000 in April. Thanks to the veteran’s minimum exception, Gaines only carries a cap hit of $775,000 in spite of his contract paying him more money. Just $25,000 is guaranteed in the form of a signing bonus.

2019 Recap: Gaines re-signed with Buffalo after spending the 2018 season with the Cleveland Browns. Gaines was having a strong training camp, but something very familiar happened: he suffered an injury in practice. That core muscle injury caused him to land on injured reserve on August 10, and Buffalo released him with an injury settlement on August 18. Gaines did not play in the NFL last season. In 2018, he only appeared in six games for Cleveland before suffering his second concussion in a three-week span, leading to another IR stint. Gaines broke up three passes, had one interception, and made 13 tackles in those six games with Cleveland.

Positional outlook: With Tre’Davious White written into the starting lineup in Sharpie, that leaves Gaines to battle Josh Norman, Levi Wallace, Dane Jackson, and Ike Brown for the CB2 job across from White. Buffalo’s other corners, Taron Johnson and Cam Lewis, are slot corners. Gaines does have the versatility to…slot…in as a slot corner if needed, although he has primarily played the boundary throughout his career.

2020 Offseason: Gaines is fully healthy and ready to “put his bad luck behind him,” according to this profile from The Buffalo News.

2020 Season outlook: Gaines is probably the third horse in a three-horse race to start opposite Tre’ White this year. I’d rank the contenders this way: Norman, Wallace, Gaines…long pause…Jackson. When Gaines was healthy in 2017, Buffalo’s defense began to show the elite-level play that they became known for in 2019. The same could be said about Levi Wallace when he took over as CB2 in 2018. Of the three main contenders, Gaines is probably the best man corner—while it’s not his strongest suit, he’s a better man defender than Wallace and Norman—so that could give him a leg up in games where the Bills want to play a little more man-to-man. The team used Kevin Johnson, who ironically signed with the Browns this offseason, in that role last year—so there’s a chance that Gaines could be that kind of player for Buffalo this year.

All of this is predicated on one huge “if,” though, and that’s IF Gaines can stay healthy. Gaines has never appeared in 16 games in a professional season, and he’s only appeared in 44 games (43 regular season games and a playoff game) even though he’s been in the league since 2014. On the surface, Gaines may be battling for the CB2 job, but he’s also the player most likely to lose his roster spot entirely to a younger challenger like Jackson, the Bills’ seventh-round pick this year. If Gaines is healthy, his knowledge of the defense and his skill set are a perfect fit. Fortunately for Buffalo, they have enough depth where they won’t have to rely on a player who has never stayed healthy to do just that for them.