The Bills made a surprise move up and down the east coast on Monday, trading for linebacker Andre Smith.

Formerly of the Carolina Panthers (of course), he was actually slated to be released. Various reports out of Carolina said he was hitting the waiver wire, but instead, the Bills sent a conditional 2023 draft pick to the Panthers for him. Essentially, the Bills just wanted to hop in front of the wavier line and grab him.

But because of that pick given up, even a very late one in the seventh round, some might think that Smith will have a good opportunity to contribute with the Bills… so let’s get to know him. 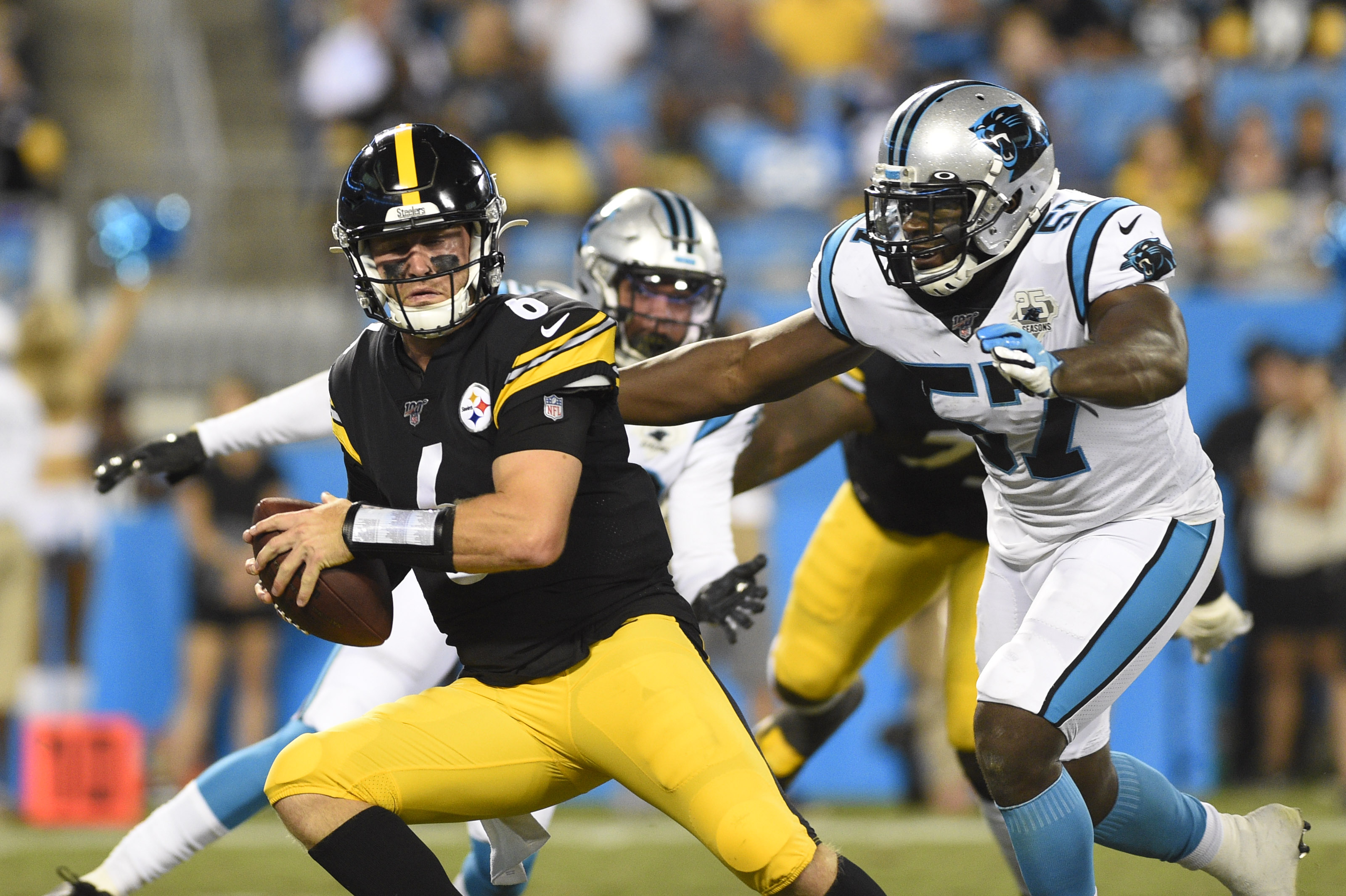 Well, that’s interesting. As you may already know, the Bills and Panthers have a kind of lifeline to one another. That will probably soon breakdown because Ron Rivera is no longer their head coach. For now it continues via Smith.

But the 23-year-old already had his connections to the Bills in one distinct way because of the history between these two teams. In 2017, the Bills acquired wide receiver Kelvin Benjamin from the Panthers at that season’s trade deadline. The Bills sent a third rounder and seventh rounder, both in 2018, in exchange for him. That seventh-round selection seemed to be just a throwaway pick. But… who’d it end up being? That’s right, it was Smith.

In order for this trade to become full circle, The Bills will need to bring in cornerback Rashaan Gaulden who was the Panthers’ pick with the third rounder in 2018.

… Could that happen? Yes… seeing as Gaulden is currently a free agent… (But we’re not predicting that at all…)