Cut-down day is the toughest day of the year for many coaches. This year was especially challenging, as teams had to make final decisions about their roster without the benefit of preseason games.

Teams reduced their rosters to 53 players Saturday. The AFC East saw several players dropped from rosters who were thought to be contributors in the regular season.

Here are seven notable cuts from the AFC East: 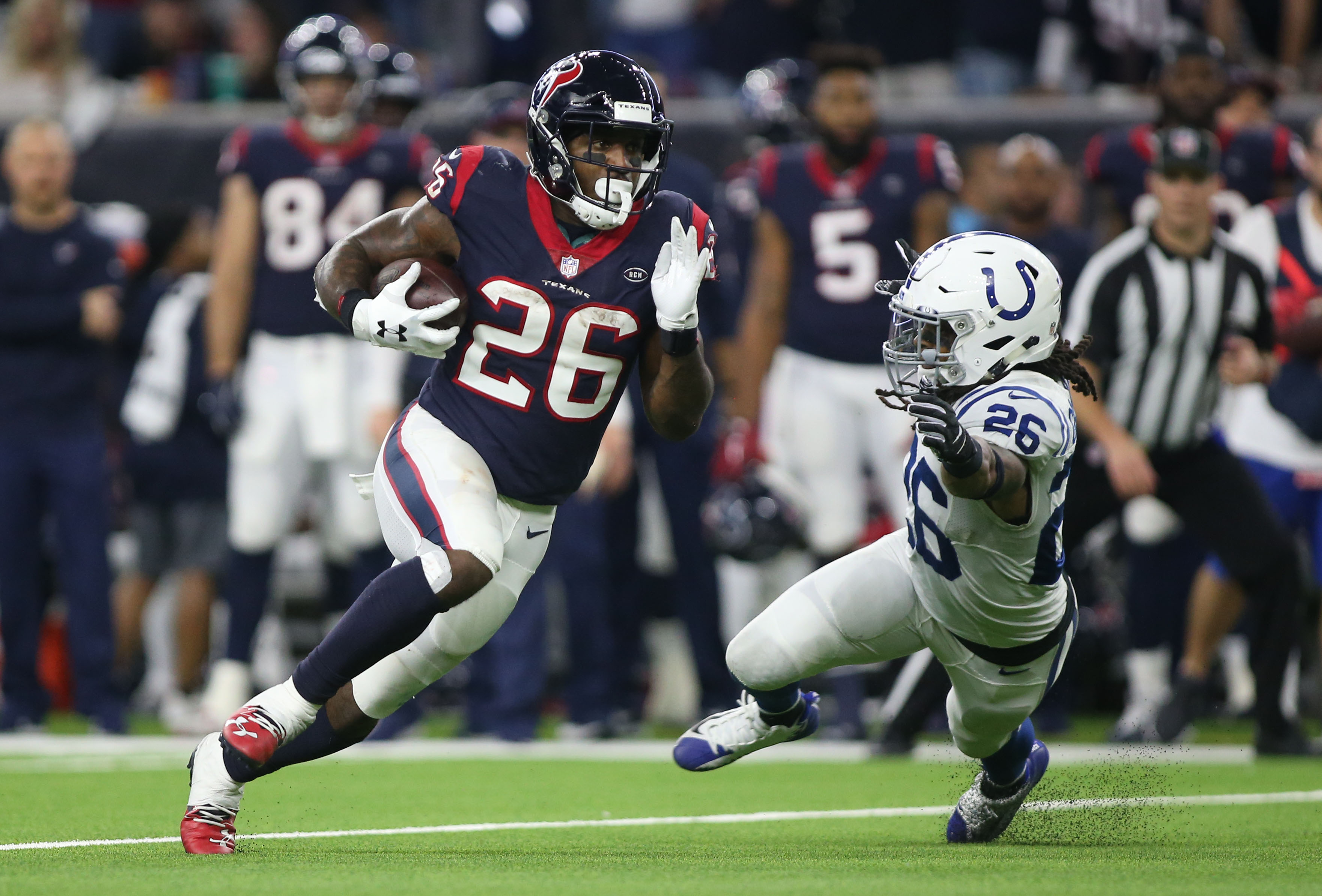 Miller missed the 2019 season with an ACL injury. He signed with the Patriots on August 14. Miller was expected to provide depth for the Patriots, as starter Sony Michel is returning from foot surgery.

New England drafted Rohrwasser in the fifth round of last April’s draft. After making news off the field with a controversial tattoo, the rookie could not do enough to make the roster. It seems as if the Patriots wasted a draft pick this year. The Bills selected their starting kicker, Tyler Bass, 30 picks after Rohrwasser.

Not only did the Pats cut Rohrwasser, they currently don’t have a kicker at all. Their veteran in Folk was released on Saturday as well.