The Bills announced their latest contract extension earlier this week and it was cornerback Tre’Davious White. The first ever draft pick under Buffalo head coach Sean McDermott… and pretty much general manager Brandon Beane… White won’t be going anywhere for a long time.

Aside from most reactions simply just being happy about the team’s decision to pay White, there’s a few important things to note from White’s extension. Let’s dive into them.

Here are six takeaways from White’s extension with the Bills: 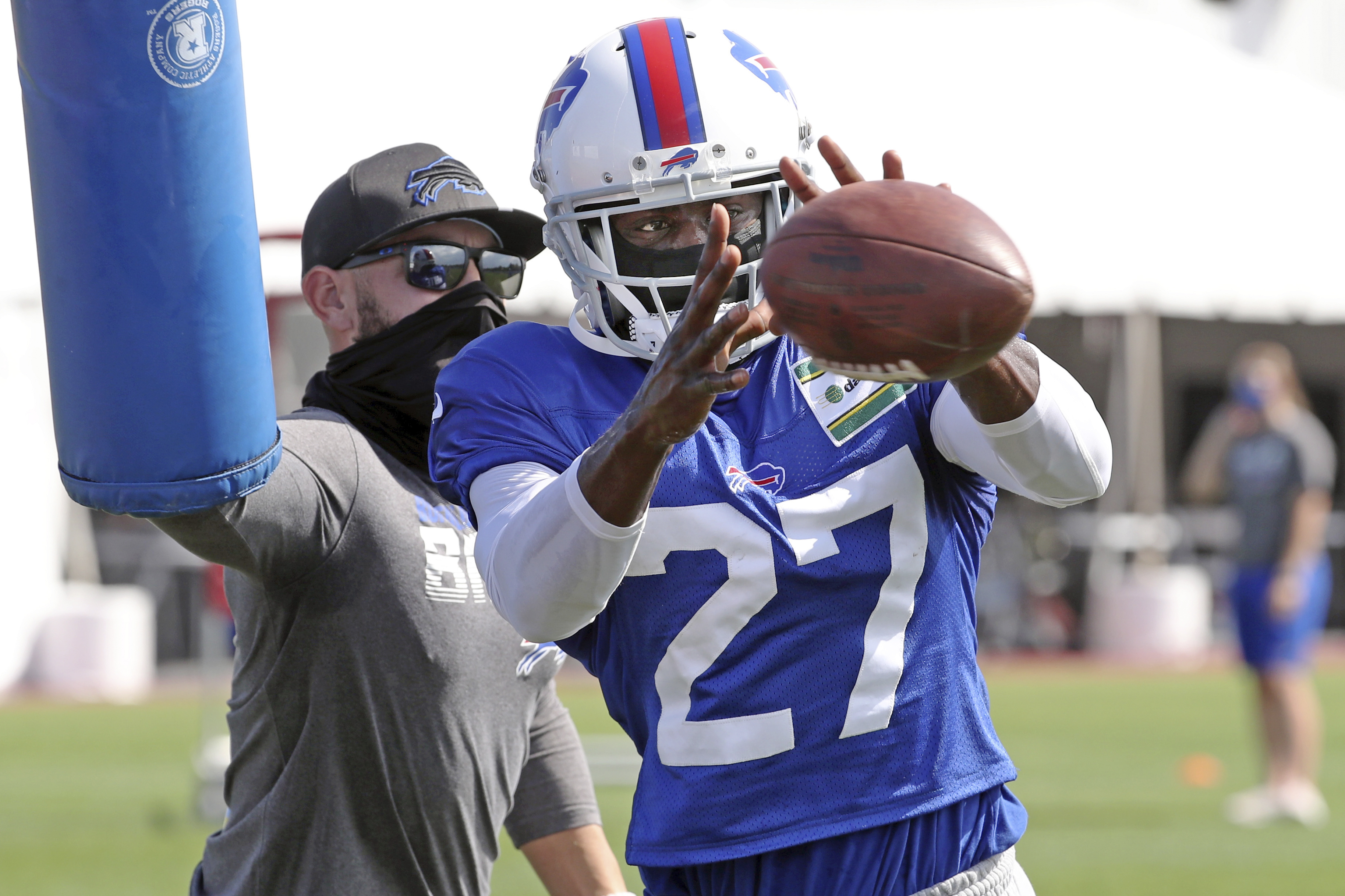 Going the distance to lock up

We always hear the cliches dusted off at One Bills Drive about wanting to pay your good players. Re-signing guys like Dion Dawkins is a step in the right direction. Going the distance the Bills did to re-sign White really shows you’re serious.

White’s shown in his brief career that he’s one of the best at his craft in the NFL. In showing their appreciation for that, the Bills handed him the most-expensive extension for a cornerback in NFL history, four years, $82.1 million. White’s $55M guaranteed is also the highest-ever for his position.

There’s also a few non-financial things to show how far the Bills were willing to go for their guy, too. While is only set to start his fourth pro season but the Bills still wanted to lock him up. The team could’ve waited until next offseason, but instead, the club wasted no time, essentially giving him an extension only three years into his career. Other guys who’ve had this same treatment are Myles Garrett, the No. 1 overall pick from White’s draft class and Patrick Mahomes, a league MVP. That’s certainly a sign of respect… As is wanting to get the whole thing done before the season opener. White  admitted he can just focus on football heading into Sunday’s opener.

All around, the Bills showed they cared… a lot. That speaks volumes to White, current players, and future ones.