The Buffalo Bills never make it easy, do they?

After potentially coughing up a huge lead, at the end of the game, the Bills had more points on the scoreboard than the Los Angeles Rams and have survived the battle of undefeated teams. Buffalo took the 38-35 win over Los Angeles to jump to 3-0 this season.

Let’s get right to to it… Here are five takeaways from the win: 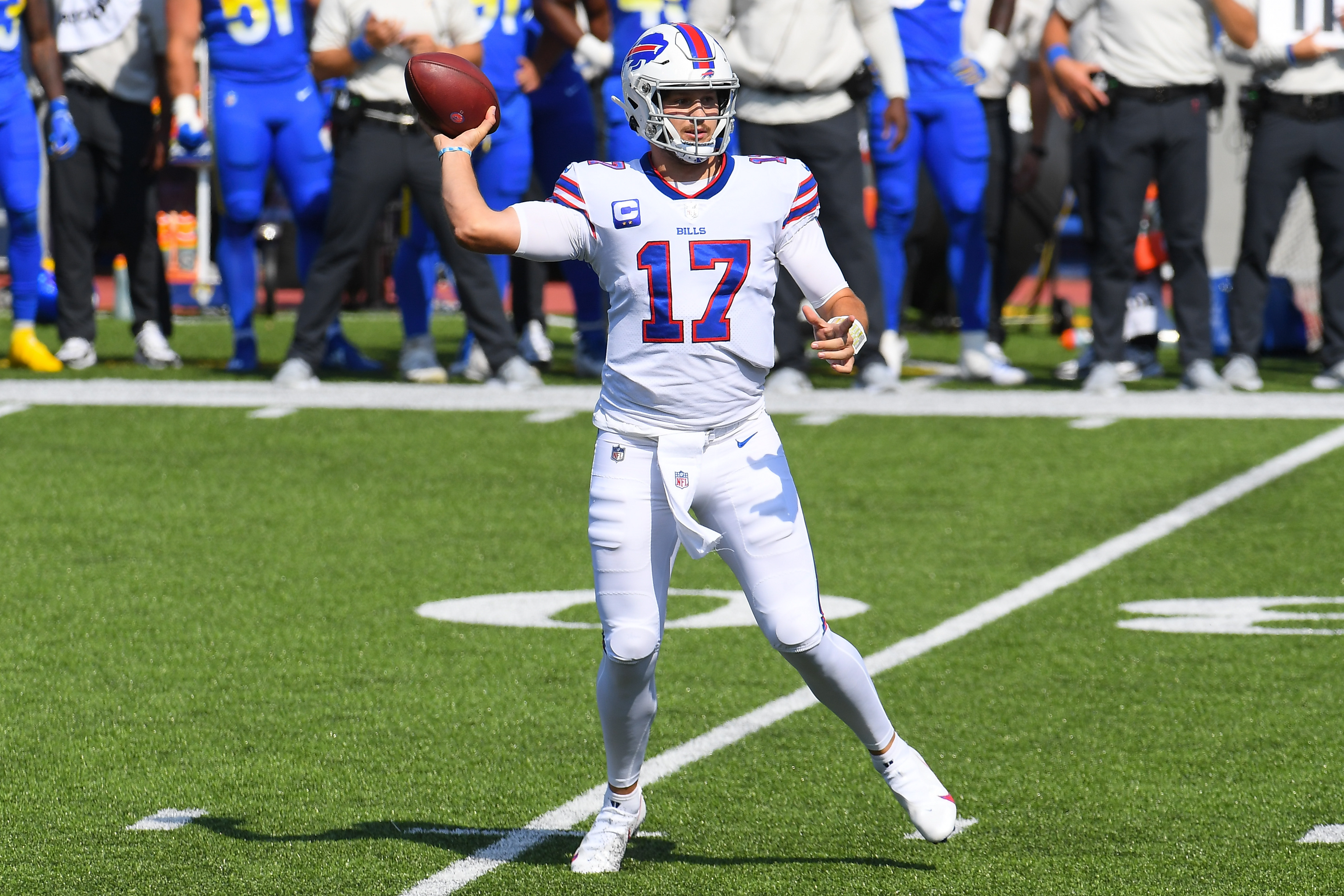 How else do you explain that fourth quarter by the Bills quarterback? Down and out, Josh Allen found a way. While Allen did enter the game with eight fourth-quarter comebacks in his career-to-date, which included a tie for the league-lead in that category in 2019 with Seahawks QB Russell Wilson, this one was just… different.

For the first time in a comeback win for the Bills, they were down and out. No, no… they were just out cold. There was no sign of life from the Bills.

Without a doubt after three games of the season, Allen would have won the MVP Award after this showing on his final drive. Allen found deep completions to Cole Beasley on third-and-22, and then another to Stefon Diggs to get into the red zone, again on third down. That came after Allen himself took a facemask penalty while refusing to go down.

With the help of a fourth-down penalty from the Rams, Allen found Tyler Kroft, again, in the end zone for the game-winning score. Ugly sacks and second-half penalties aside, the Bills had an incredible win in Week 3.

Overall, Allen finished 24-for-33 passing for 311 yards with four passing touchdowns, plus a rushing one, and an interception which was questionable. Most importantly: Allen picks up his third win in that effort and remains unblemished in the loss column so far this season.