The Buffalo Bills handled their business against the New York Jets in their first contest of the 2020 regular season. While a win is a win, the Bills certainly made things interesting in a few ways.

With that, here are five takeaways from the Bills’ win over the Jets: 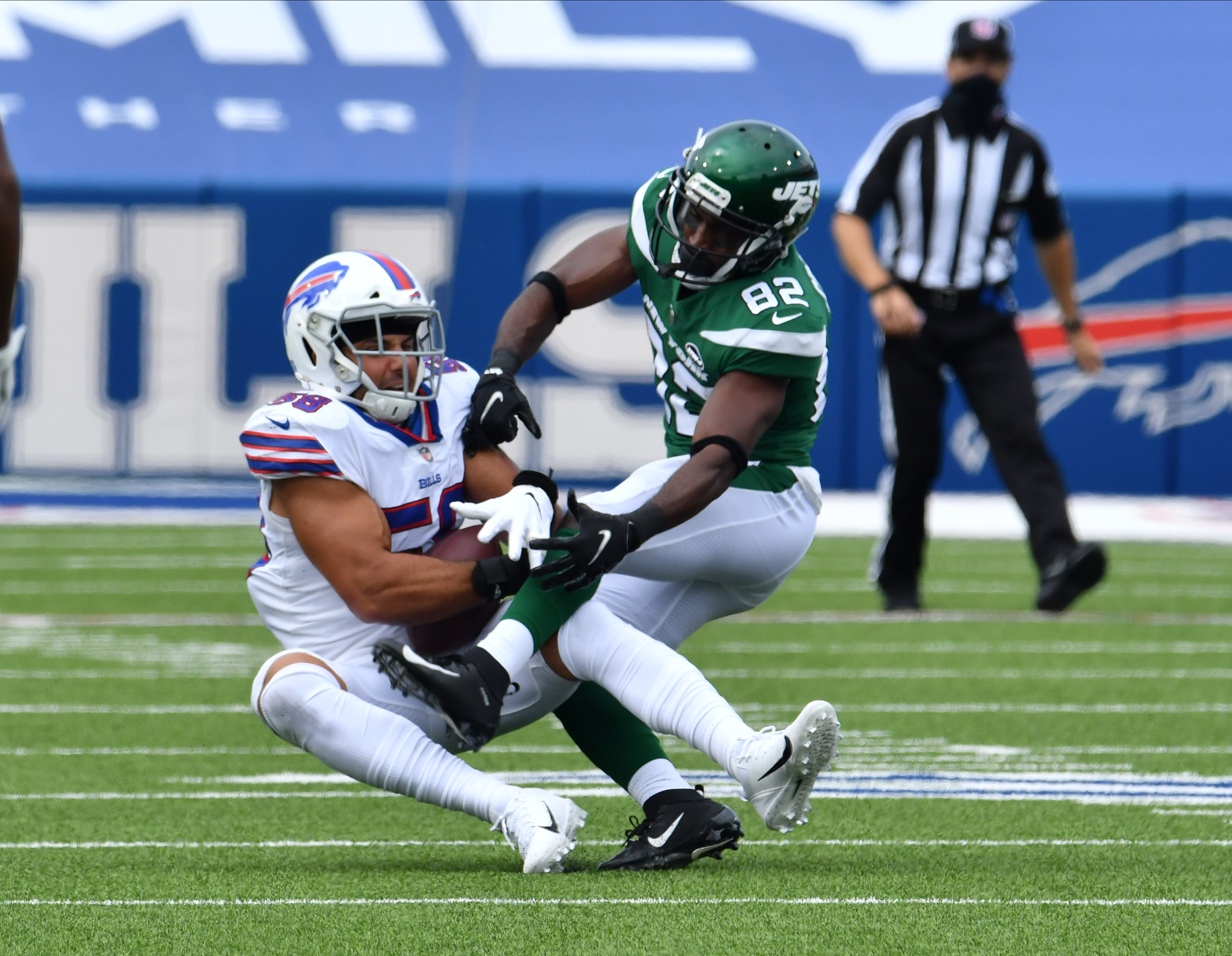 The Bills potentially have two huge losses in this victory. Both starting linebackers, Tremaine Edmunds and Matt Milano, left the game due to injury. Both of those guys suffered shoulder and hamstring injuries, respectively. This could potentially be back-breaking.

In Sean McDermott’s defensive scheme, it calls for heavy nickel formation. That means two linebackers most of the game. When healthy, both Edmunds and Milano will traditionally play every single defensive snap. Without them the drop off is huge. Linebacker is perhaps the position group with the worst depth on the team’s entire roster.

When Milano went down, veteran AJ Klein slide into the lineup. Without Edmunds, essential rookie undrafted player Tyrel Dodson filled in. Of those two, you’d expect Klein to play better, but even before Edmunds went out of the lineup, he was leaving something to be desired. Dodson had his first-career sack, which was nice to see, but it came via a pretty bone-headed play from Sam Darnold when he ran out of bounds.

Moving forward into Week 2 against the Dolphins, monitoring the health of these two is massive