On Tuesday, the Bills saw a friendly reminder of what they traded for this offseason. With that, here are three takeaways from Day 8 of Bills training camp practices: 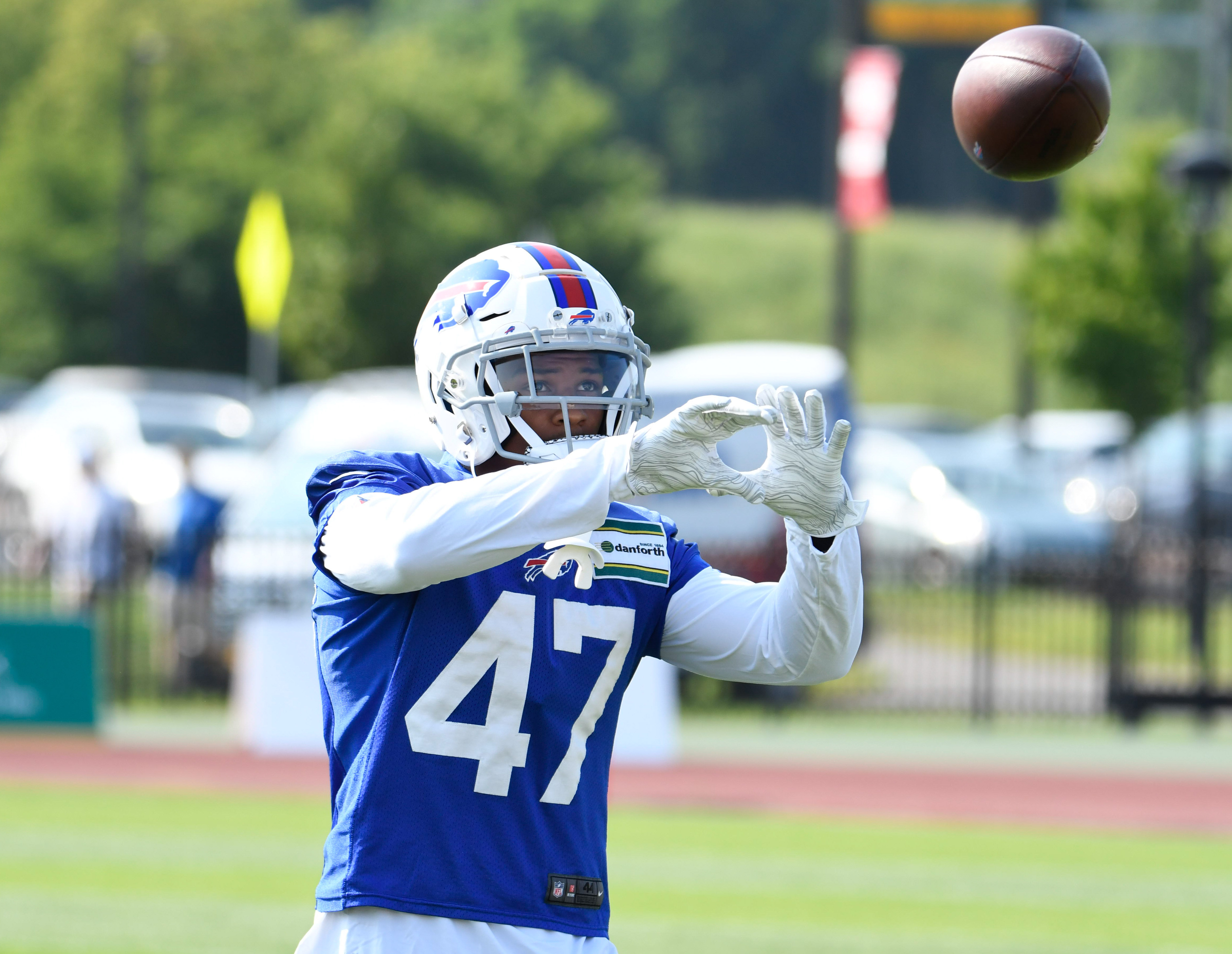 Recent headlines out of Bills training camp bode well for former undrafted rookie free agent Cam Lewis. On Tuesday, he showed he’s taking that seriously. WGR-550 radio specifically mentioned two big plays out of the depth corner on the day. The unfortunate victim of his good play was wide receiver Isaiah McKenzie. Lewis recorded a pass breakup on McKenzie, who could certainly find his way on the Bills final 53-man roster himself. But then there was another play against McKenzie, potentially a damming one for the wideout, as Lewis forced a fumble.

As mentioned, there might be a route for Lewis onto the final roster if he continues such strong play. First, we’re unsure how long cornerback Josh Norman will be out. From the sounds of it, his hamstring could be healed by the season opener against the Jets on Sept. 13. Still, there’s a need of depth just in case with a hamstring injury to a 32-year-old player early in the year. Furthermore, depth cornerback Ike Brown surprisingly decided to retire from football on Monday. Brown was a guy that Lewis was directly battling for a roster or practice squad spot, but the former Bull doesn’t have to worry about him now.