On Thursday, the Bills went live with full hitting for the first time since their playoff loss to the Texans. It saw a few players earn some bumps and bruises since the team’s injury report was a bit longer on Friday. 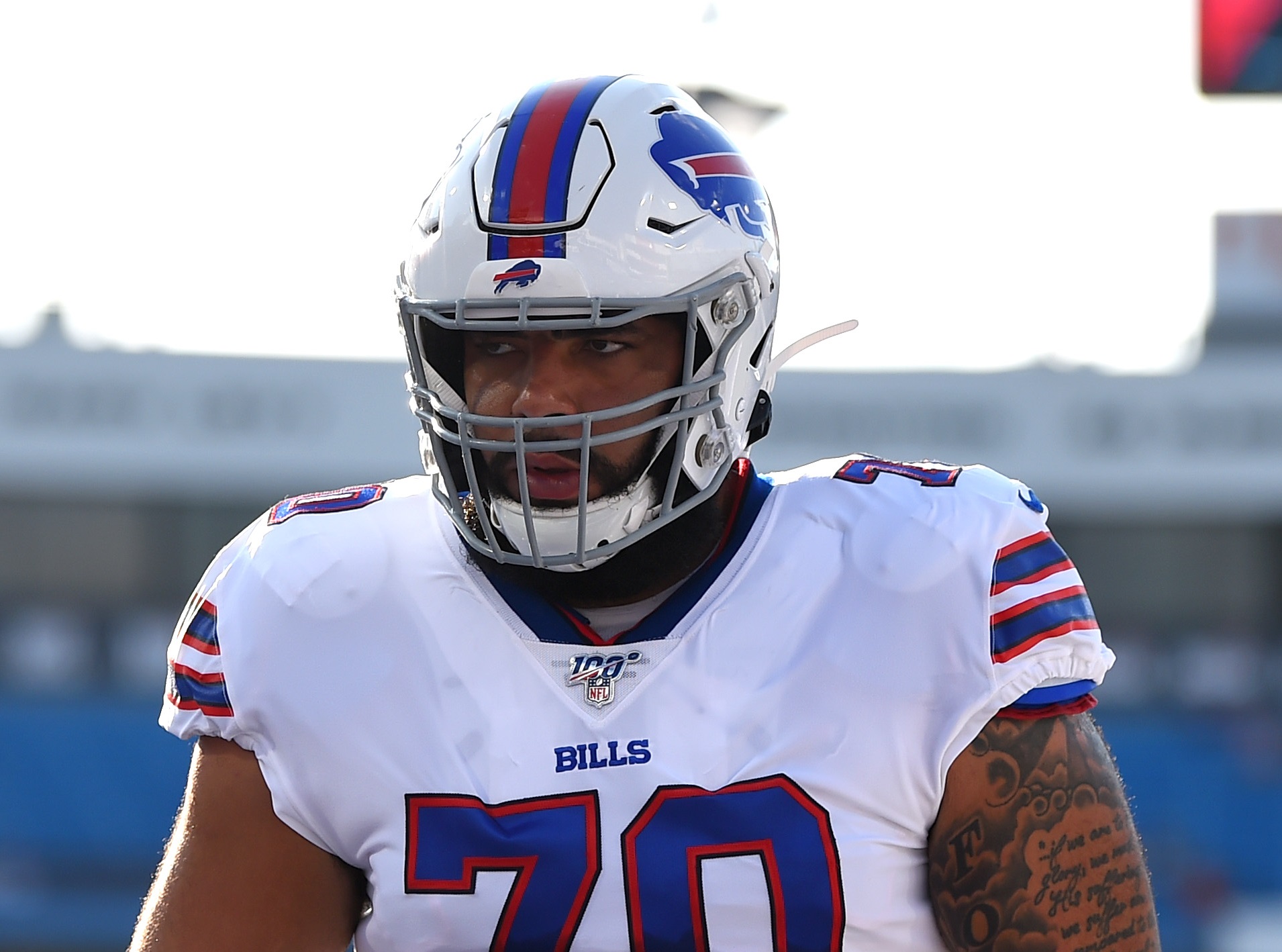 During the Bills’ full-go of practice on Thursday, we got a quick peep at something very noteworthy. Cody Ford was at right guard, not right tackle. When Brian Winters was signed earlier this month, speculation insisted that Winters would be Jon Feliciano’s replacement. But maybe it’s Ford after all.

At minimum, the Bills are juggling things on the line since Ford played tackle in the past and not on the inside of the O-line. With all that movement going on, that’s something any team would want to settle ASAP. In the case of the Bills, Buffalo head coach Sean McDermott gave a timeline on when that dust should settle.

“I’d like to see something unfold this week. When I say this week, I mean over the next seven days [from now]. So we’ll just see, we’re still looking at some things, trying to evaluate, make sure we have a full evaluation and understanding of our situation, both what that would do at the starter level and what that would do… and how it would impact our depth,” McDermott said. “Before we make any final move, we’re going to think all take all those factors into consideration.”