The Bills have finally hit the field with pads on in 2020.

Tuesday saw the second day of such physical practices. With that, here are three main takeaways from Day 2 of Bills training camp padded practices: 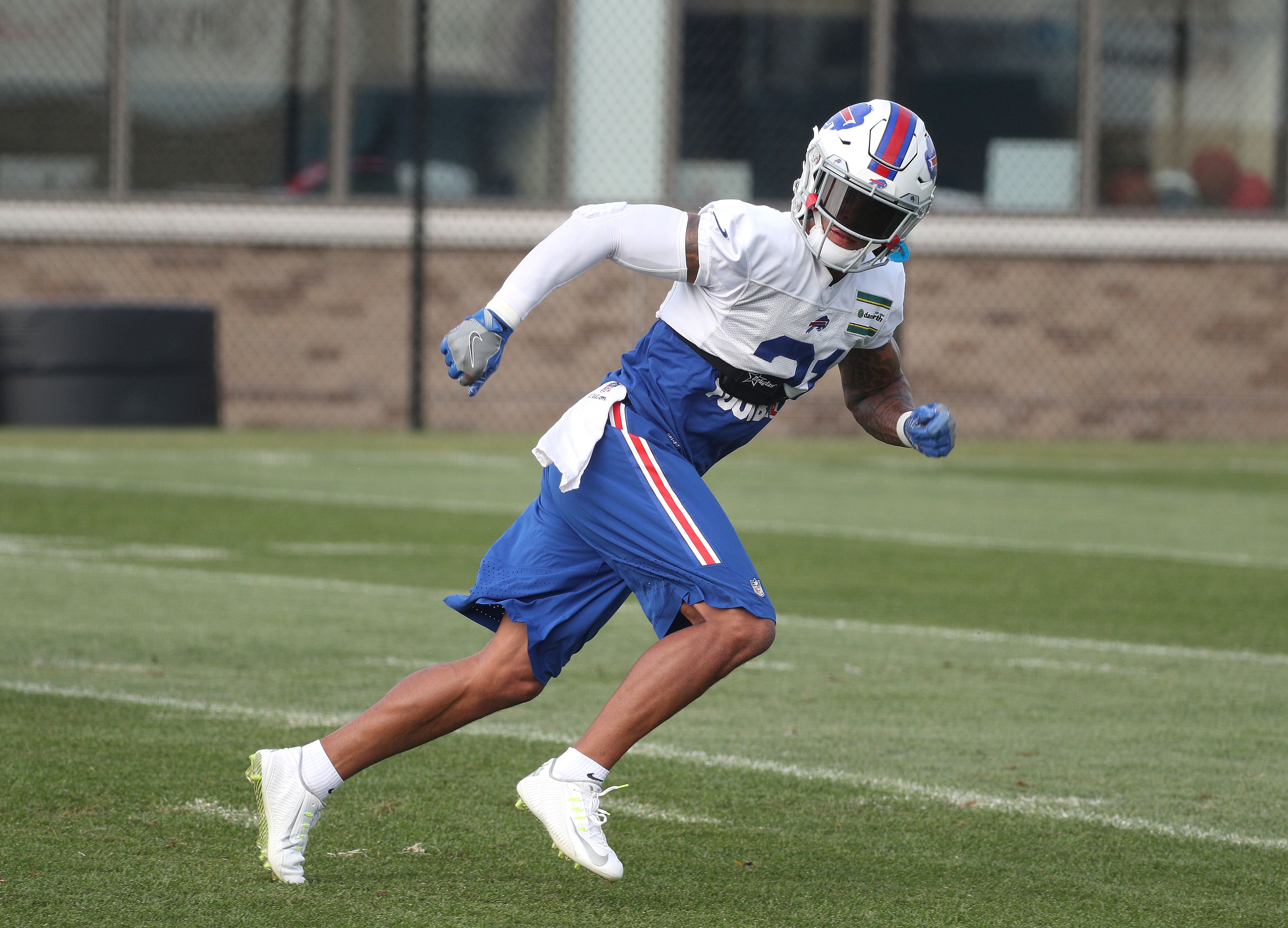 The big storyline from Day 1 of training camp was the way that it ended. Quarterback Josh Allen chucked a ball deep down the field, found wide receiver John Brown for a long score with Tre’Davious White in coverage. Flash forward and the highlighted effort via various outlets on Tuesday was from the defense, and specifically, safety Micah Hyde.

During team sessions, Hyde reportedly intercepted Allen during 7-on-7 work. Syracuse.com indicates that the pass was intended for Stefon Diggs. Hyde correctly read and jumped the route, perhaps like a pick-six scenario.

Even with the strong talent the Bills have added on offense as of late, the team’s bread and butter is still going to be their defense in 2020… and leading that defensive effort? The secondary, just as it has since Sean McDermott took over in 2017. The group probably took things very personal following that prior mentioned Brown score, too. WGR-550 radio reports that practice on Tuesday ended on a defensive stop in the end zone. The group celebrated, just like the offense did a day earlier at the end of practice when Brown scored.