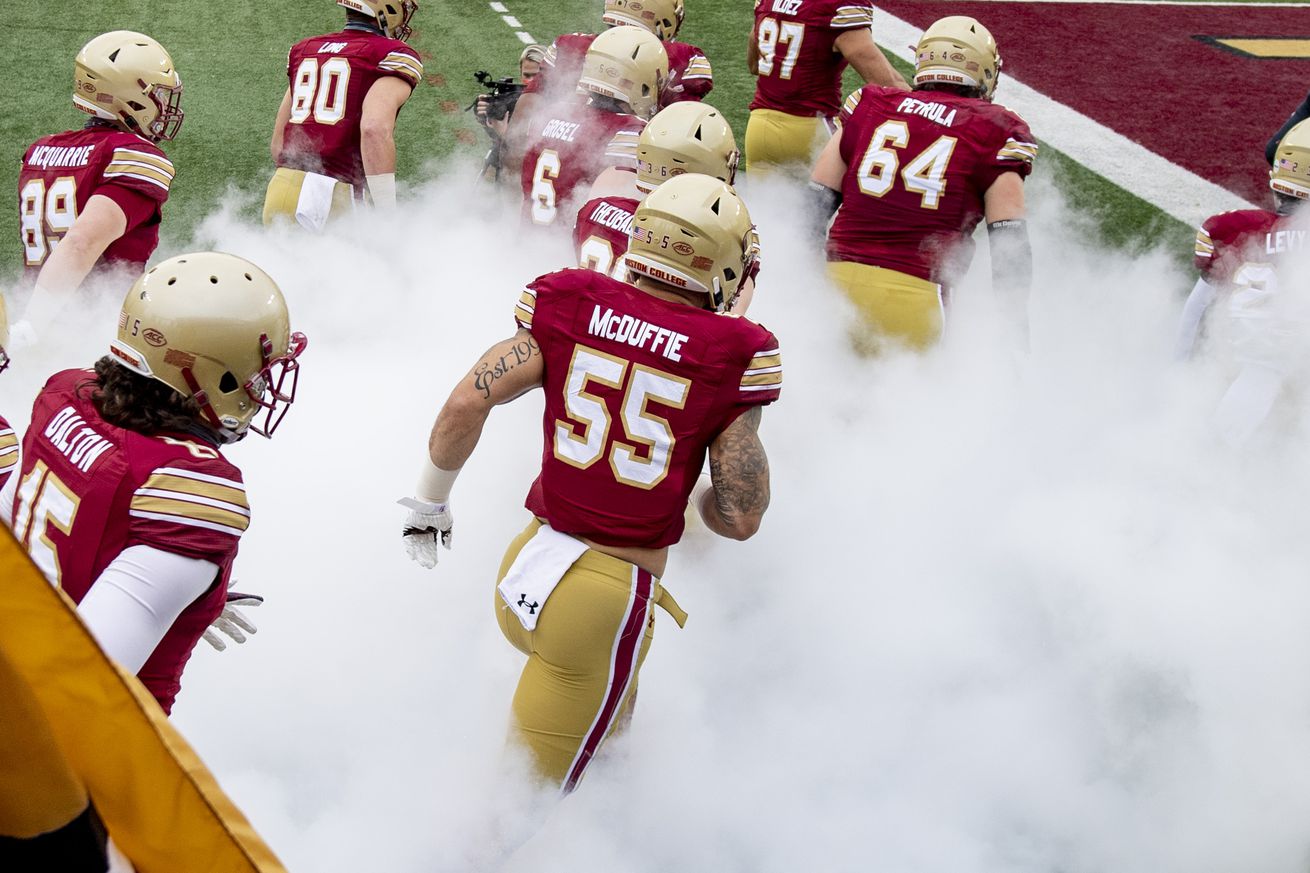 If you take the time to glance at the slate of upcoming games this weekend, you might be left wondering where the Ohio State game is, or Georgia’s game. Unfortunately those matchups along with various others were postponed or straight up cancelled due to COVID-19 outbreaks, which means that we’re a bit shorthanded when it comes to fascinating ranked games. Having said that, this week is a perfect opportunity to check on some non-ranked teams and players. I’m talking games like New Mexico–Nevada or TCU–West Virginia.

How does watching desperation sound? This game might be the junior’s last stand, as head coach Scott Frost could decide to start fellow quarterback Luke McCaffrey at any time. Martinez’s career so far is all about occasional growth and production but massive inconsistency. He started out strong against Ohio State, but was terrible against Northwestern. This week, he’ll be getting a very angry 0-3 Penn State team, that nonetheless has a good secondary. If the signal caller can’t turn it on, it may torpedo any remaining draft stock he might have.

West Virginia is a team that’s not afraid to throw the ball, with quarterback Jarret Doege ranked ninth overall in passing yards. TCU will need to prove that their highly regarded secondary can continue to shut teams down and move on from the OU and Kansas State games. Moehrig has some very good ball skills and plays a relatively sound game, but look for him to stay disciplined against an offense that tends to show a lot of eye candy. I’m not sure he has the speed to make up for any mistakes.

In what appears to be a lost season for the Wolverines, the junior wideout is proving that he’s a premier option in the passing game. Fresh off a six-catch, 149-yard day against Indiana where he dominated with his straight-line speed and ability to high point, he’ll have a much harder challenge against a well-coached Wisconsin secondary that very rarely gives up the big play, and punishes you when you try. If the Badgers decide to rough him up at the line, how will he respond to that type of physicality?

A couple weeks ago I highlighted teammate Max Richardson, who is a more traditional middle linebacker. McDuffie comes from the new school as a smaller, but speedy outside linebacker who can hit and cover just as well. The Buffalo native’s skills will be tested by Notre Dame tight end Michael Mayer. Although he’s just a freshman, Mayer has been productive in the passing game and is second on the team in receiving with 230 yards.

With their previous season opener against Utah getting cancelled, this will be the first chance to scout the junior left tackle. Laie has started 24 games in his first two years for the Wildcats—almost all of them at the left tackle position. With ideal size for the position, he has a chance to really raise his stock if he can improve this season. USC has a strong defensive line that should provide a good enough test.

Great, a game between two ACC also-rans! But seriously, these two teams still have their share of talent.

Unfortunately for them, the Seminoles lost their star defensive tackle Marvin Wilson for the year, but they still have a lockdown secondary with big safety/linebacker Hamsah Nasirildeen and corner Asante Samuel Jr. With Wilson out, they’re also look for big defensive tackle Cory Durden to show up more.

N.C. State’s offense has found some life recently and a lot of that is thanks to receiver Emeka Emezie, who leads the team with 465 yards. The really interesting prospect here though is Cary Angeline, who has the exact size and frame you want at the tight end position at 6’7”, and 250 lbs. He’s a touchdown machine, and already has six on the year.