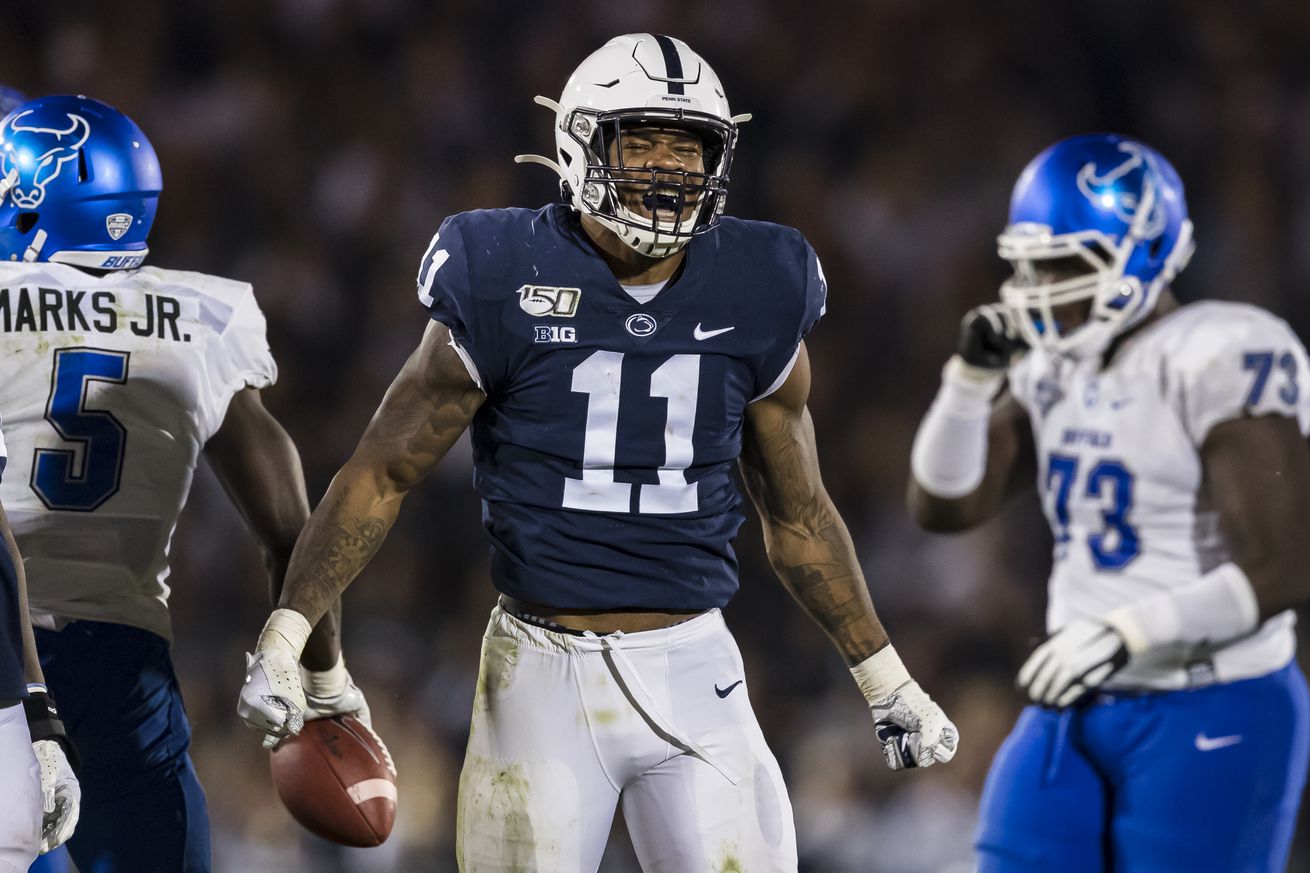 Big name players have begun to opt-out of the college season and declare for the draft.

With the status of 2020 college football season largely in question due to the ongoing COVID-19 situation, some prominent — and some less prominent — players are taking their future into their own hands by choosing to opt out of the season entirely. Many of the players opting out have also declared for the NFL Draft, and ostensibly will get quite an early start preparing for it. Below are some of the more prominent NFL prospects that have opted out in recent weeks. Also, unlike the NFL, there isn’t any sort of deadline for players to make a decision, so expect this list to grow in the coming weeks and months.

One of the first players to decline to play the season, Farley is already a projected first round pick thanks to his combination of height, weight and speed. The junior is listed at 6’2”, 207-pounds and is expected to run a sub 4.4 40-yard dash. That speed ensures he can recover even if he makes mistakes and that size allows him to challenge receivers at the catch point. He’s not the most polished player at the position, he nonetheless finished his college career with 56 tackles and six interceptions.

Parsons was set to be one of the most exciting players to watch in the coming season, because he may be the best linebacker prospect to come out of college football in years. At 6’3”, 244-pounds he’s big enough to play inside linebacker and isn’t afraid to take on blocks. Meanwhile, he shows more than enough speed to handle himself in coverage. He’s a complete player and a top-fifteen lock.

The 2021 Draft sports yet another deep group of wide receivers and Bateman will be near the top of the list. The 6’2”, 210-pound receiver isn’t the fastest, but he gets open thanks to savvy, mature route-running and an ability to box out and bully defenders at the catch point. A red zone specialist, he finished the 2019 season with 60 catches for 1,219 yards to go with 11 touchdowns.

Unlike the names above, Bonner opted out due to medical reasons — he suffers from asthma — and he isn’t nearly as well thought-of. After an injury plagued freshman year, he began to produce this past season, and now has 905 yards from scrimmage with 11 total touchdowns in his two seasons. A good zone-runner with some toughness, he was in-line for more touches this season as he took over the role as the team’s number one tailback.

There will certainly be more players opting out over the next several weeks and entire programs have now said they won’t play, including UCONN, the first FBS team to cancel their season.