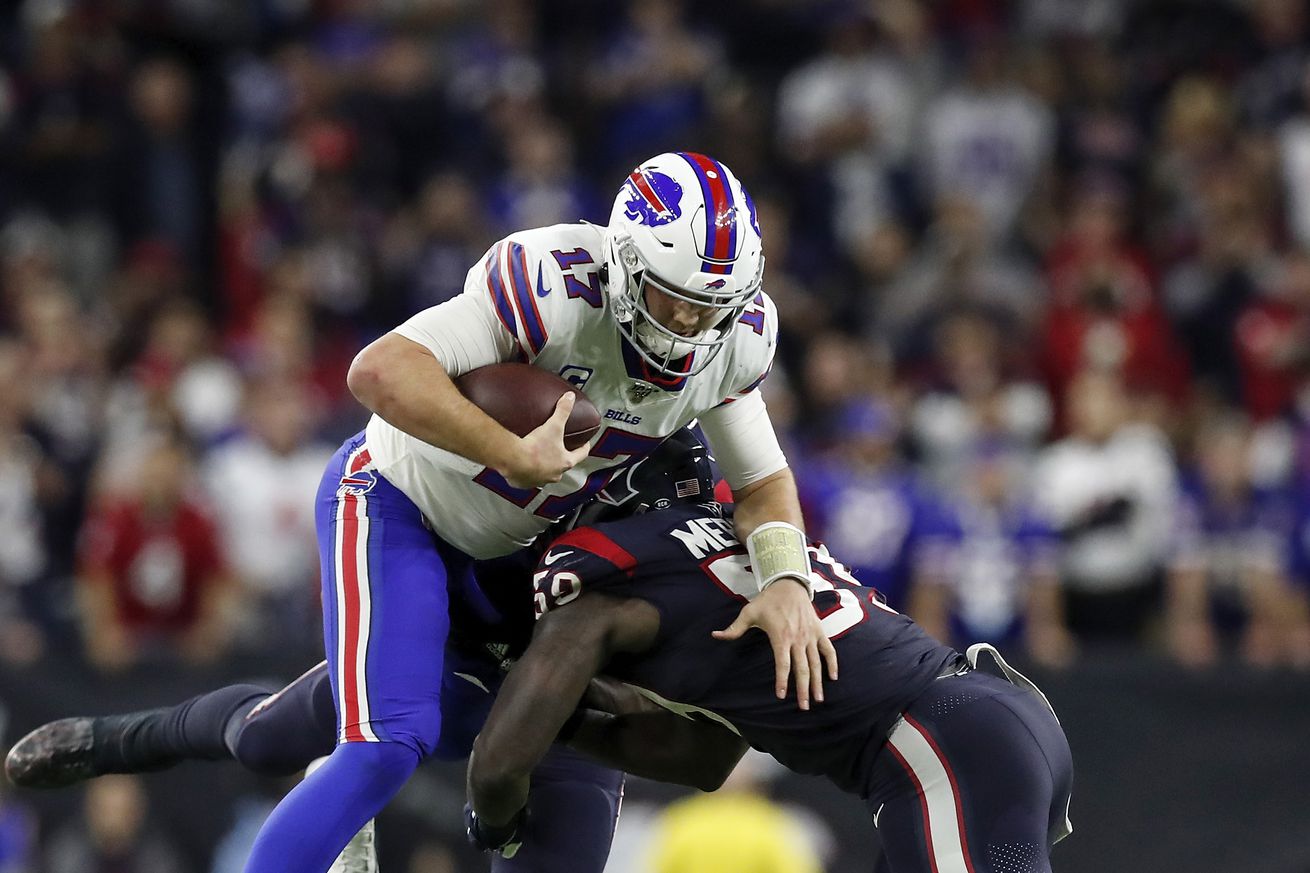 Why will the Bills be over their projected win total and why they will be under.

DraftKings Sportsbook, a partner of our parent company SB Nation, has the Buffalo Bills slated for 8.5 wins in 2020. Bills fans, naturally, are VERY confident that the team will get to at least nine wins, securing their first back-to-back winning seasons since we were discussing Y2K.

They asked me to come up with some reasons why the Bills would hit the over in their win total in 2020 but also why they would fail to achieve that feat.

Why over: The Bills went 10-6 in 2019 and bring back virtually every member of their squad plus added Stefon Diggs to their offense. Another year of growth for Josh Allen puts this team on a trajectory to winning a majority of their games. They have very good roster depth in most spots, as well. It should also be noted that the COVID-19 infection rate in Western New York is very low, reducing the likelihood that multiple players will miss games.

Why under: Despite going 10-6 in 2019, the Bills play a much harder schedule in 2020. Buffalo played five games against teams that finished with five or fewer wins last year but face the NFC West and AFC West in 2020. If Josh Allen doesn’t take the next step, or worse he regresses, you can see them really struggling against better competition this season. They have suspect depth at a few positions which could spell trouble if Allen, a starting linebacker, or one of their top three members of the secondary misses time.

For more reading, you can check out our article on the 100% of Bills fan respondents to our SB Nation Reacts poll that think the Bills will cover the over.