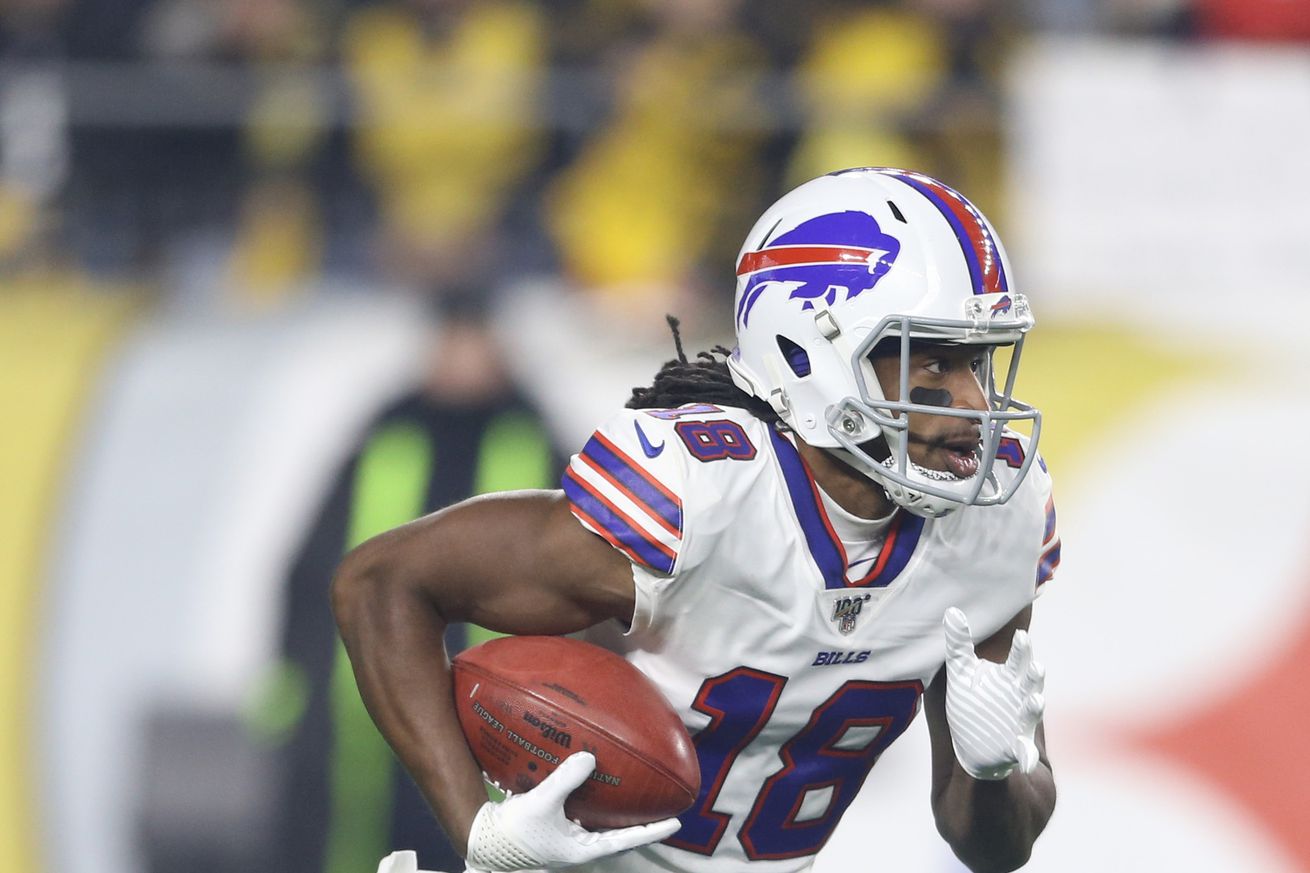 Number four on our list is wide receiver and return specialist Andre Roberts. Roberts certainly had value to the team and earned a Pro Bowl nod in 2019 as an alternate, but the cost of that value isn’t exactly in line with what he did on the field. He played on just 10% of the offensive snaps and 29% of the special teams snaps as the returner. He only returned 53 combined punts and kicks, the fewest in his last four seasons, and represents a return on fewer than half of his total special teams snaps (121). Full-time starters Jordan Poyer and Lorenzo Alexander played more special teams snaps than Roberts. All told, the Bills were 14th in average yards per punt return and fifth in average yards per kickoff return. He also added three catches for 20 yards and one rushing attempt for seven yards.

Roberts’s cap hit of $2.6 million was 61st among NFL wide receivers, which should theoretically put him in “starter” territory there among the top 64 cap hits. Even with the added value of his returning ability, he was overpaid. Chicago Bears WR Cordarrelle Patterson was the All-Pro kick returner, and he made $4.25 million. He added 186 yards of offense along with his 825 yards of kickoff returns with one TD. New Orleans Saints rookie punt returner Deonte Harris made less than $500,000 as the All-Pro at that position. While never touching the ball on offense, he topped 1000 yards on combined returns with a punt return TD and had higher return averages on punts and kickoffs. Mecole Hardman ($908,191) and Diontae Johnson ($778,357) were the second-team All-Pros at significantly lower cap hits, as well.

It’s a bit tricky, as peace of mind is valuable, but Roberts’s contribution to the team just didn’t match his salary cap figure in 2019. In 2020, his cap hit of $2 million is more reasonable. Still, he could find himself as a cut at the end of August due to roster limitations.