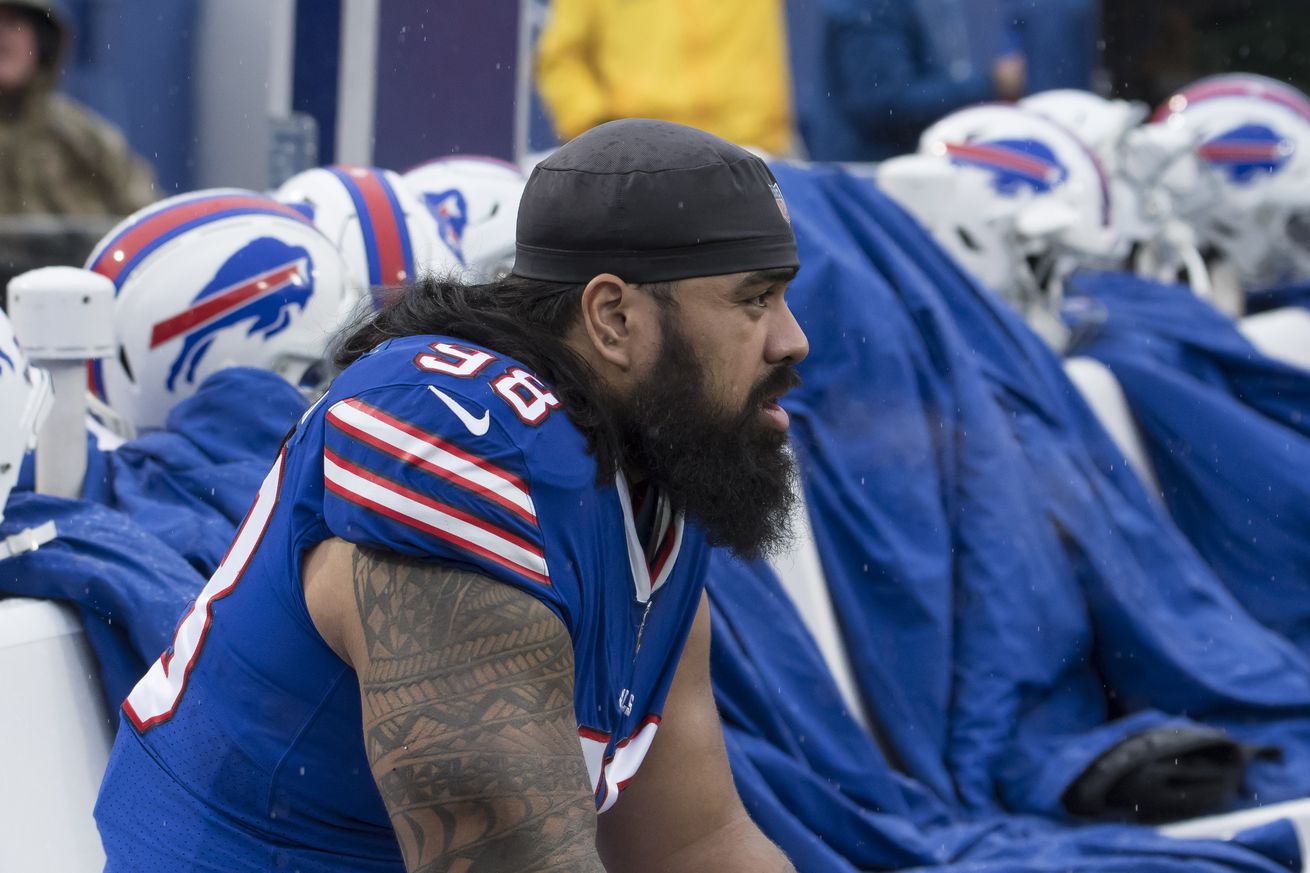 Number seven is defensive tackle Star Lotulelei. Lotulelei was a massive presence in the middle of Buffalo’s defensive line, but his salary number has always stuck out to fans of the team as an overpay. He played 46.53% of Buffalo’s defensive snaps as part of a rotation, third among Bills DTs behind Ed Oliver and Jordan Phillips. (It likely would have been even less if Harrison Phillips hadn’t been injured.) He finished with 19 tackles, two sacks, and a pass knockdown for a pretty solid season including a blocked kick and interception on Thanksgiving.

Most fans would be happy with Lotulelei if he brought a lower cap hit. His 2019 cap hit of $11.5 million was eighth among defensive tackles in the NFL (second among space-eating DTs). Aaron Donald led the league at more than $17.1 million while no one else made more than $15 million, but outside of Dontari Poe, everyone ahead of Lotulelei was a penetrating DT. Bills DT Harrison Phillips made $802,760 for comparison.

Lotulelei took a pay cut this offseason to likely guarantee his spot on the roster in the fall. His cap hit drops to $8.1 million in 2020, a far more reasonable number, and his base salary is only $4.5 million.